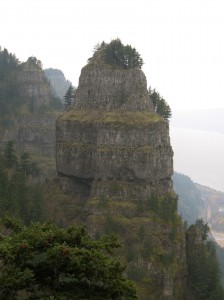 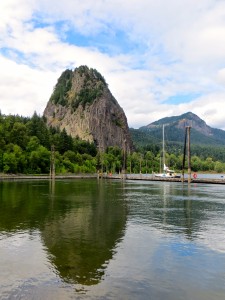 A magical place snuggled up against the eastern Portland metro boundary line. Tim Olson’s (original) area rock climbing guidebook continues to provide much inspiration. The characteristic smell of moss always makes me think of adventure climbing. Hoping to get back to a few routes that are still on our list… 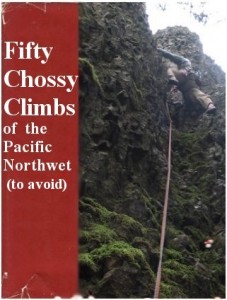 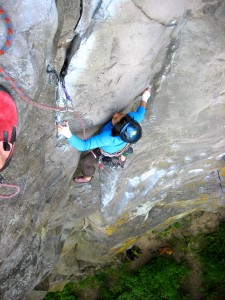 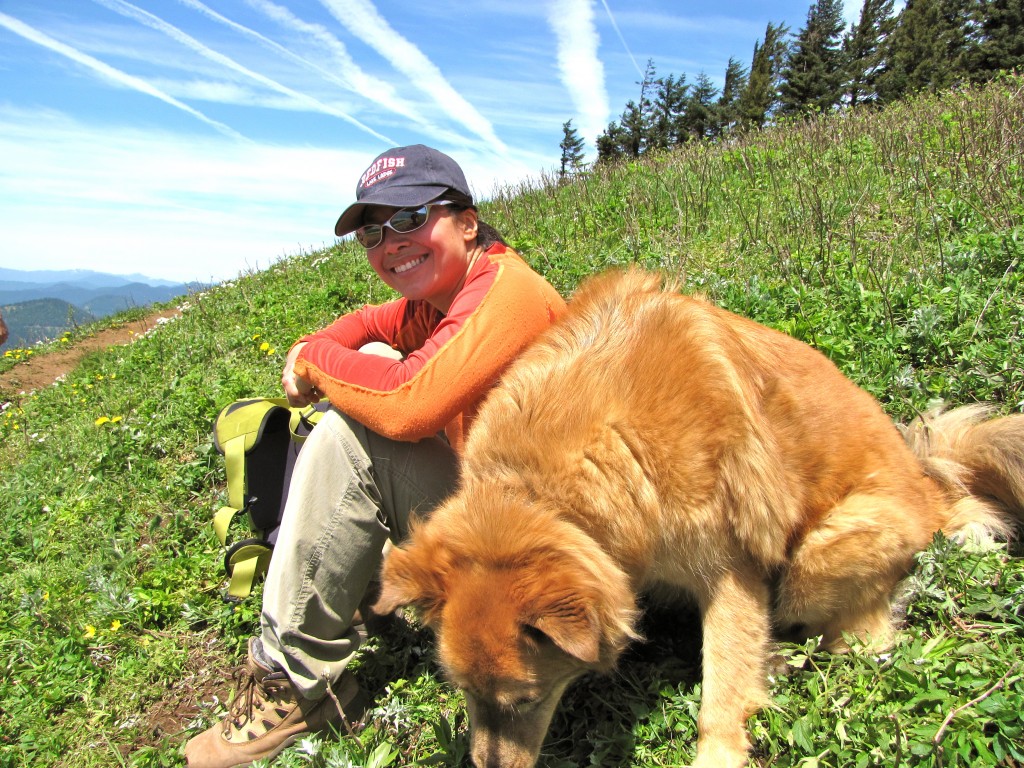 Shirley and Blondie just below the meadowy summit of Dog Mountain in The Gorge on a gorgeous May day in 2006. 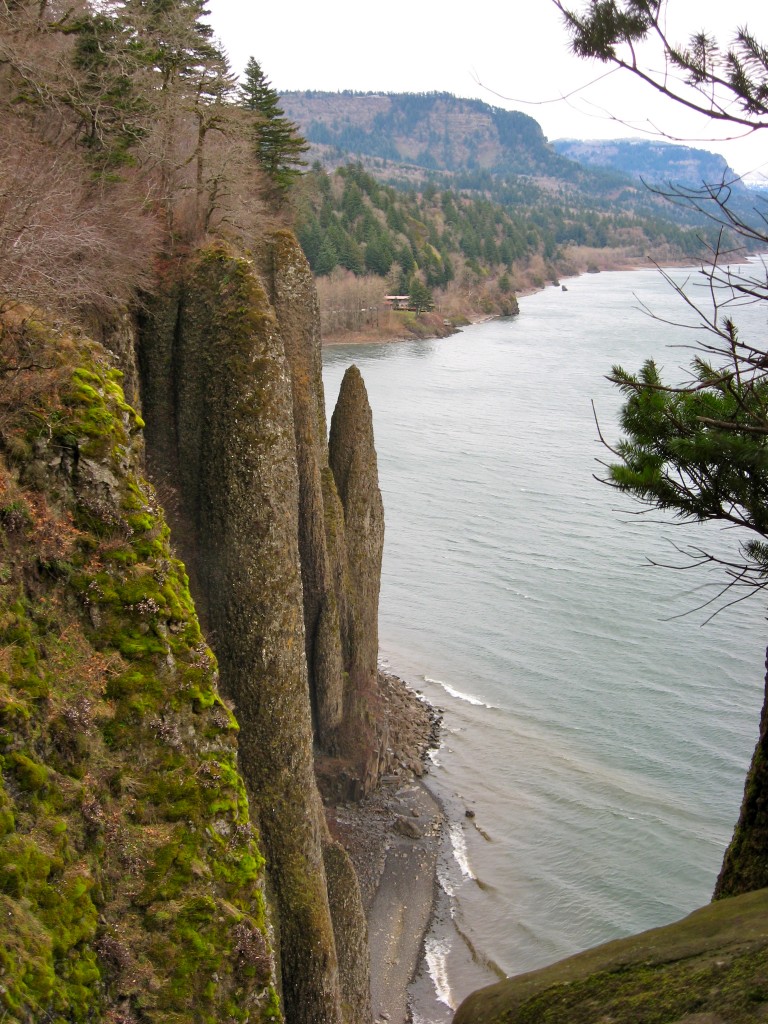 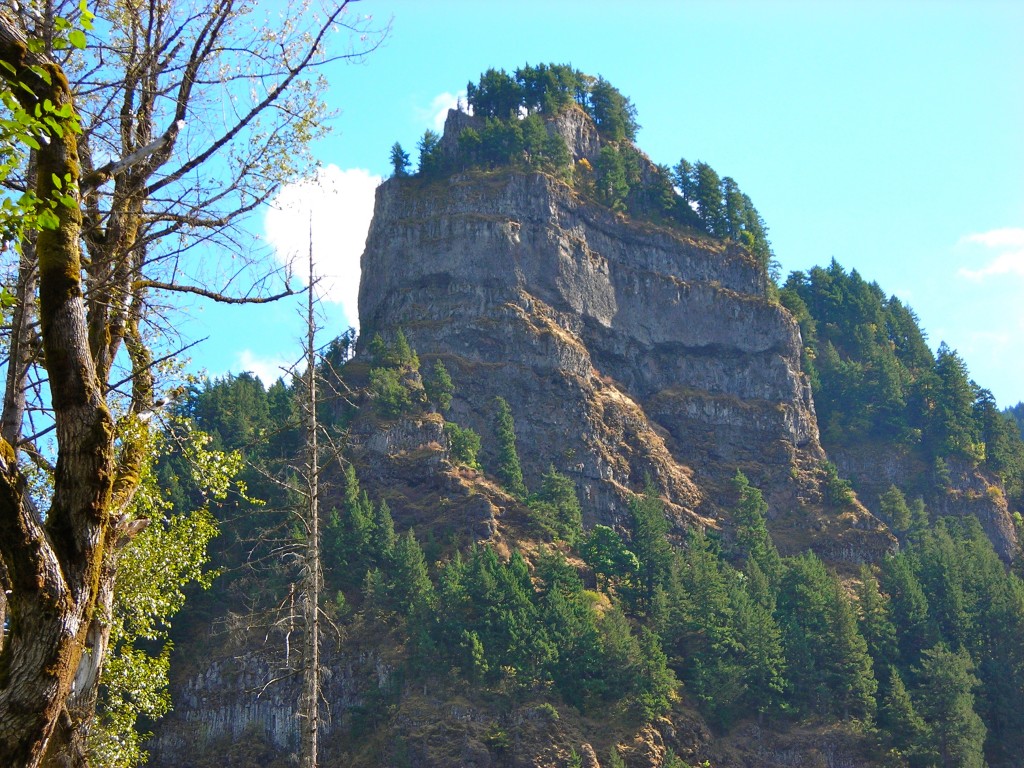 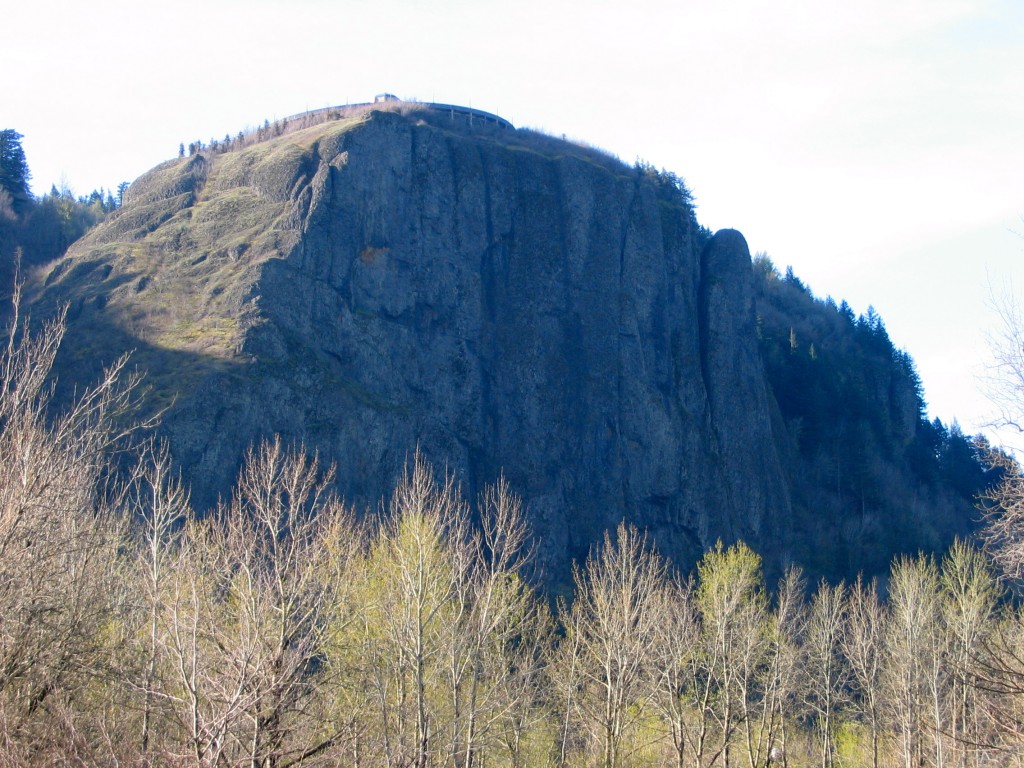 Crown Point and Alpenjager (semi-detached spire on right) from the approach hike to Rooster Rock (March 2005).