Go back to Africa. 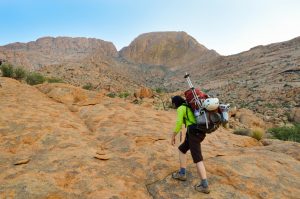 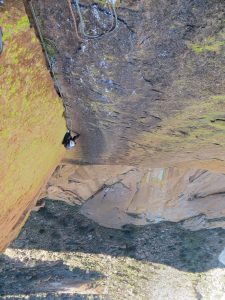 This trip was the product of the usual drawn out brainstorm session that probably started a year and a half ago. Where to go, where to go? Northern Canada? Large expense, shitty weather, crowds all gunning for the same route even if the climb looked very good. South Africa? Did a bit of internet research, ordered some climbing books but in the end nothing really inspired us – no single, long route that stood out. Also – too first world, too English-speaking. Mozambique looked good till we started reading about the bureaucratic quagmires involved in climbing…not to mention few established lines and those that were there looked like vertical bushwhacks. Mali’s unrest had grown into a multi-way civil war by then. Sometime during that process we found some photos of the Spitzkoppe formation in Namibia. Can’t really say that it was love at first sight but we did (with a bit of hassle) buy the climbing guidebook for it. I think what really sealed the Namibia deal for us was stumbling onto Majka Burhardt’s article in the American Alpine Journal on their climb of a wall on Namibia’s highest peak. Southern Crossing (V 5.11+) did indeed look like something worthy of traveling half way around the world to climb. 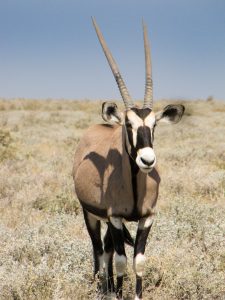 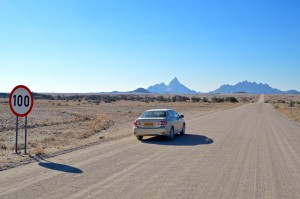 We ordered the Waypoint Namibia DVD and tried to squeeze as much info out of it as we could before contacting Majka who very helpfully filled in some blanks for us and provided the key contact name. Basil Caditz, the owner and proprietor of the Brandberg Rest Camp in the nearby village of Uis, became the person through whom we’d arrange everything from permits to porters as well as transport from Uis onwards. 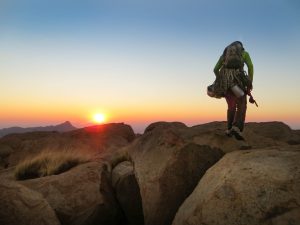 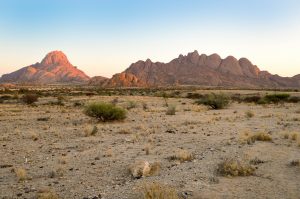 We were fairly ignorant as to what South Africa had to offer in terms of long routes back in 2013. Our views would be corrected in 2018 (here). 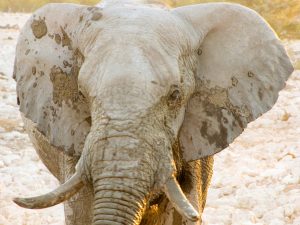 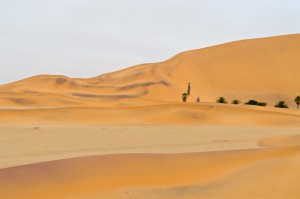 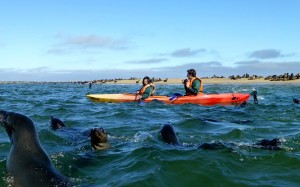 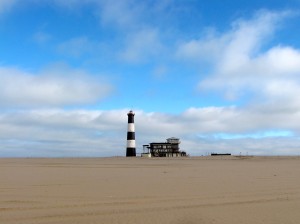 Both videos courtesy of Jean Meintjes. 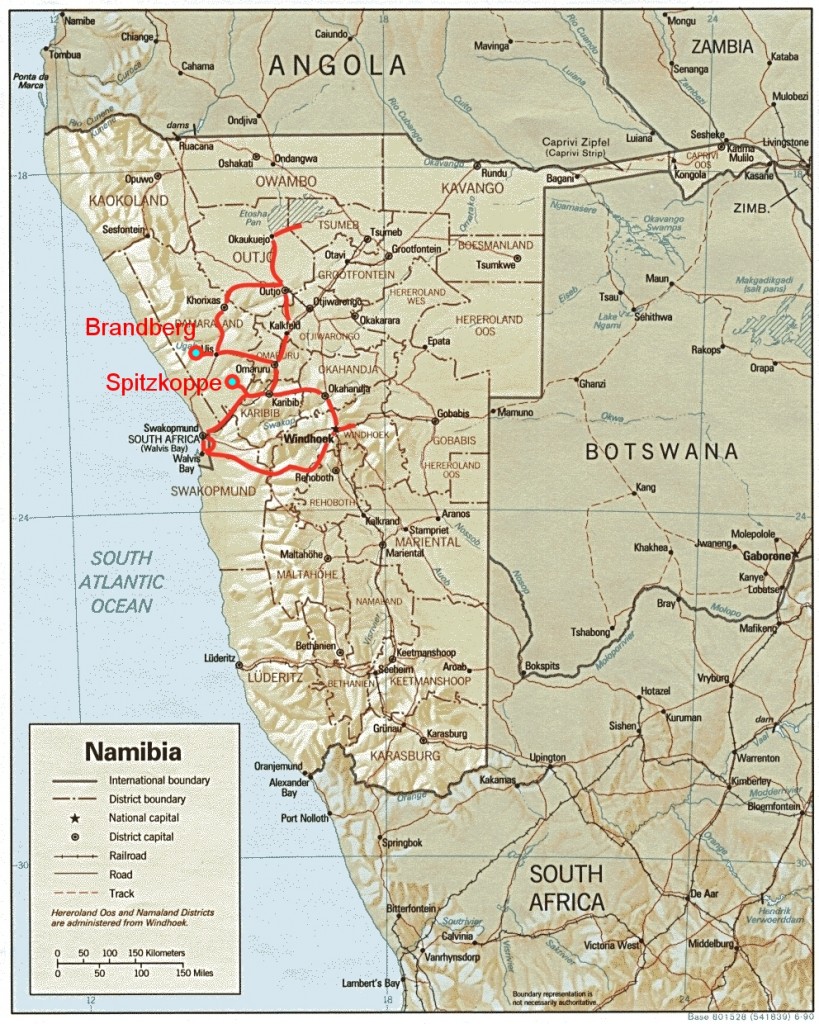 Go to Uis.
Go back to Africa.