Go back to Apostles Buttresses.
Go back to South Africa. 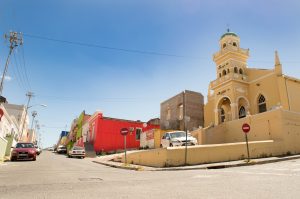 Over dinner that night, we told Ross that we were pretty much done climbing. This last route felt like work and we were leaving in the evening of the following day anyway. Karma smiled kindly on our laziness and we woke up to a drizzle the next morning. We spent our final day in South Africa sightseeing Cape Town with Ross and overeating. We left that evening and were home some 28 hours later. Think we’d give it a few years but we would go back – probably a touch of Western Cape but certainly for other parts of South Africa. 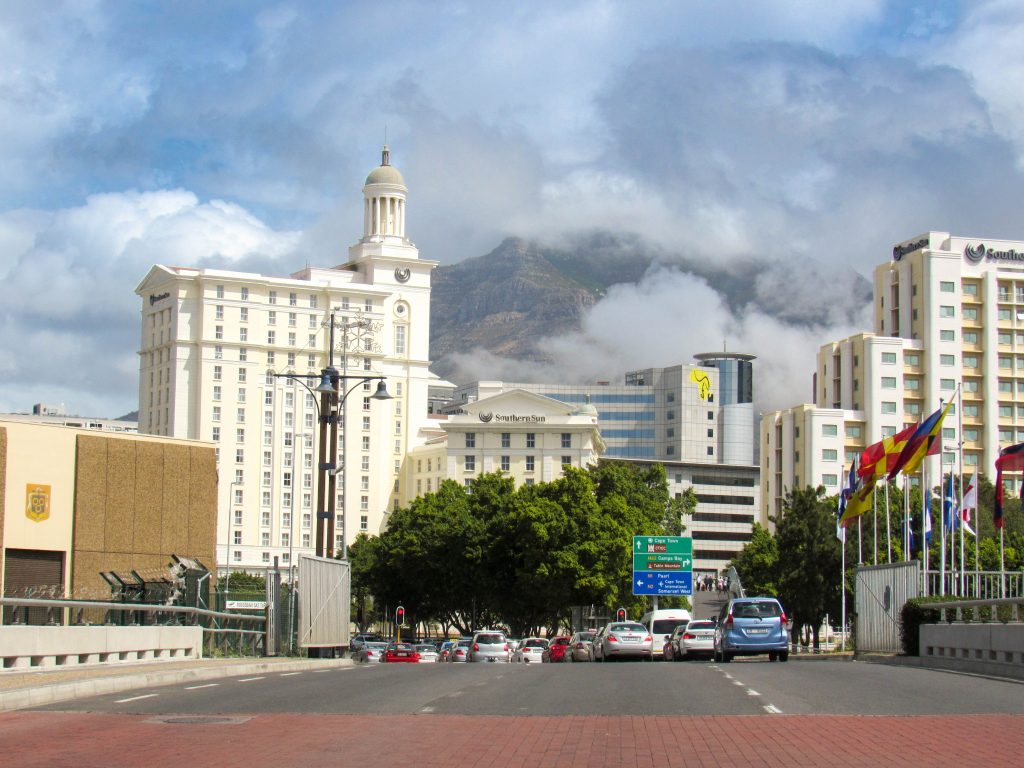 Table Mountain dominates the view from nearly all points in the city. Here it’s shrouded in a dissipating storm cloud (Dec. 2017). 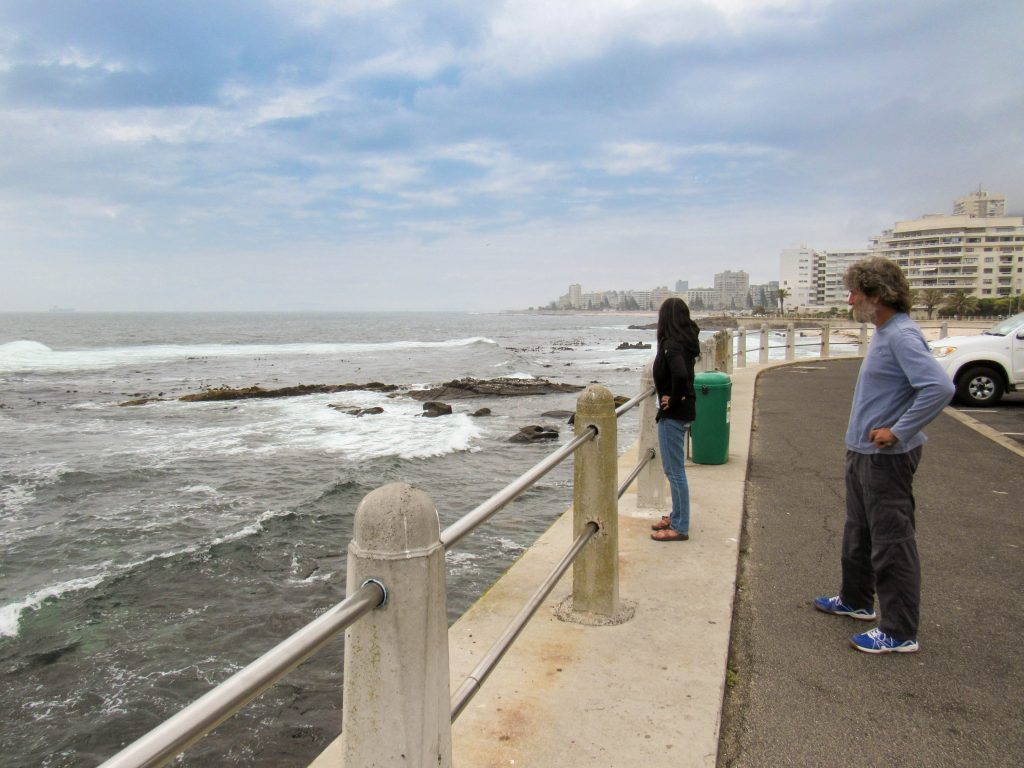 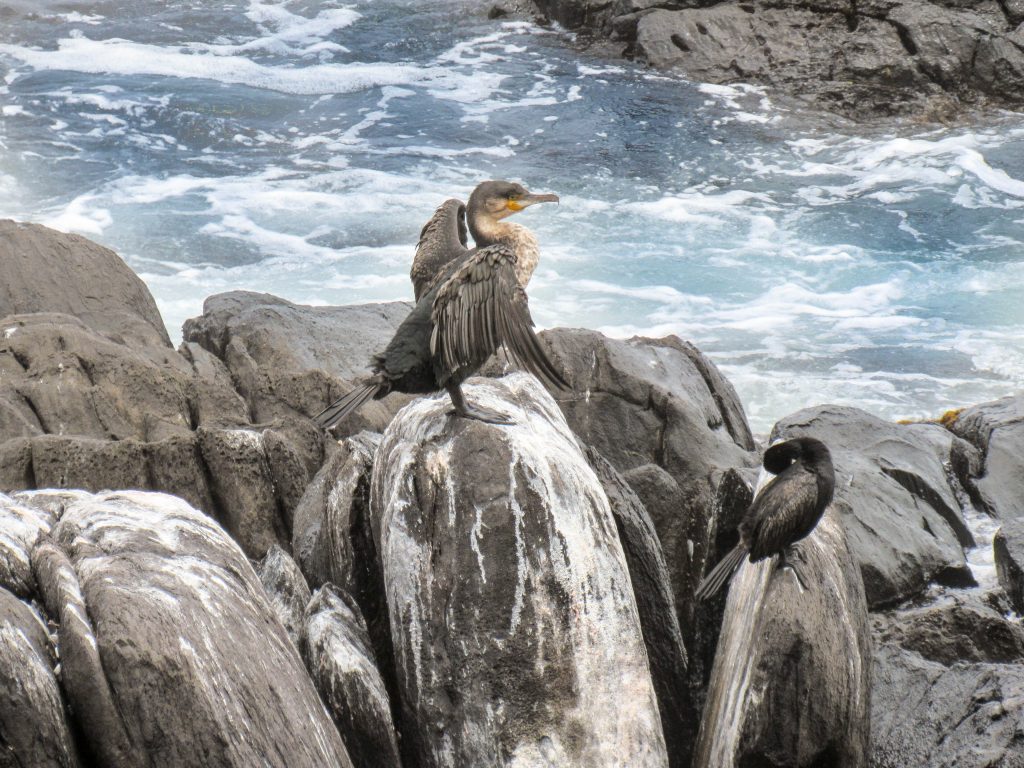 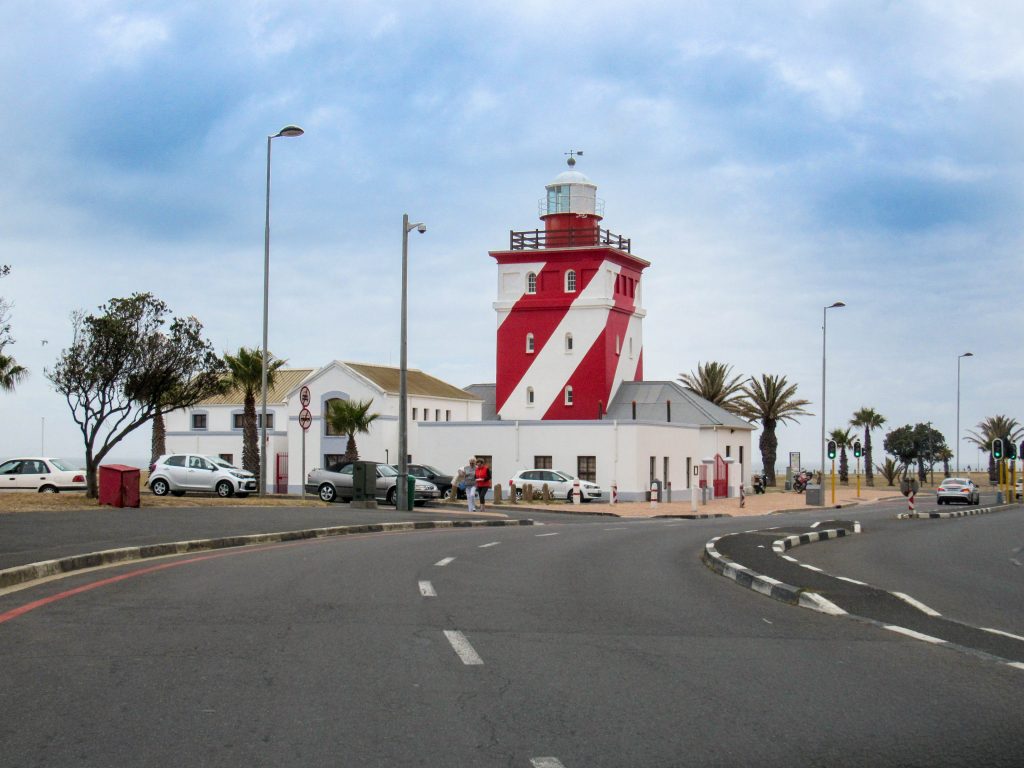 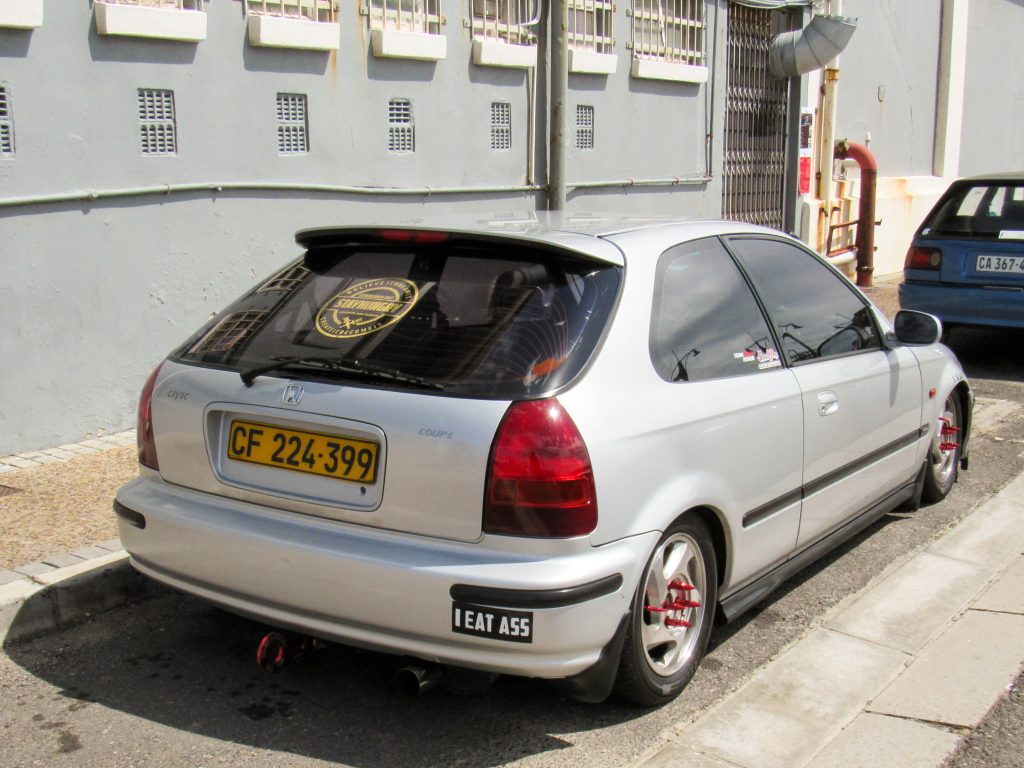 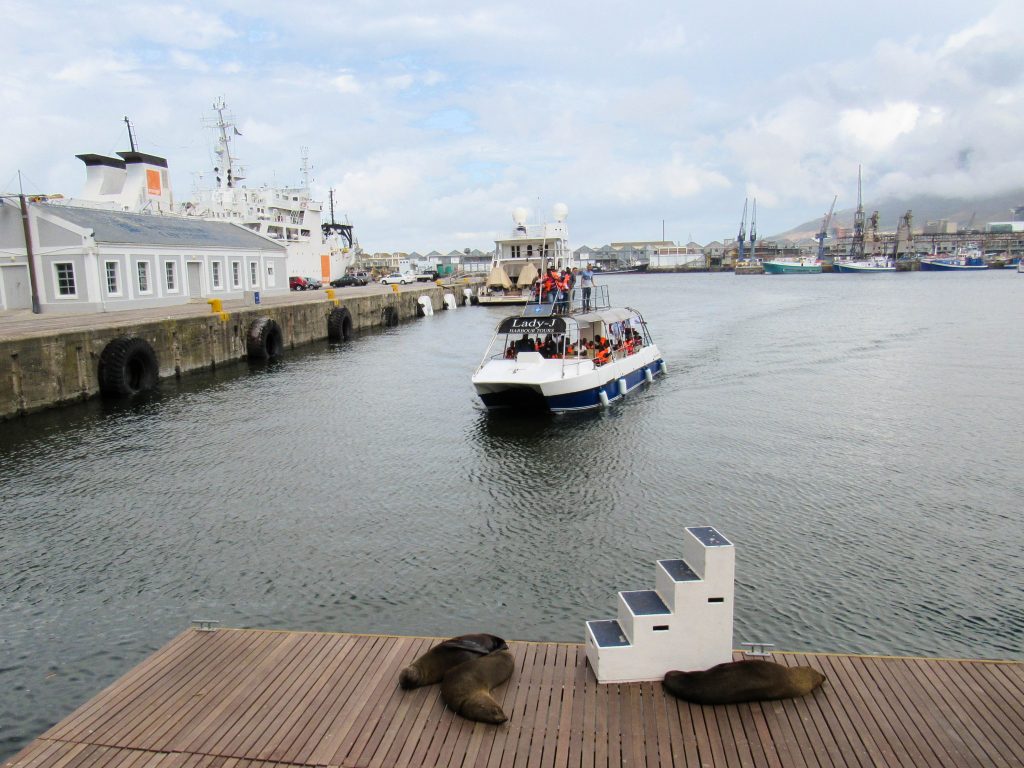 Cape Town Harbor with some residents enjoying a day by the water (Dec. 2017). 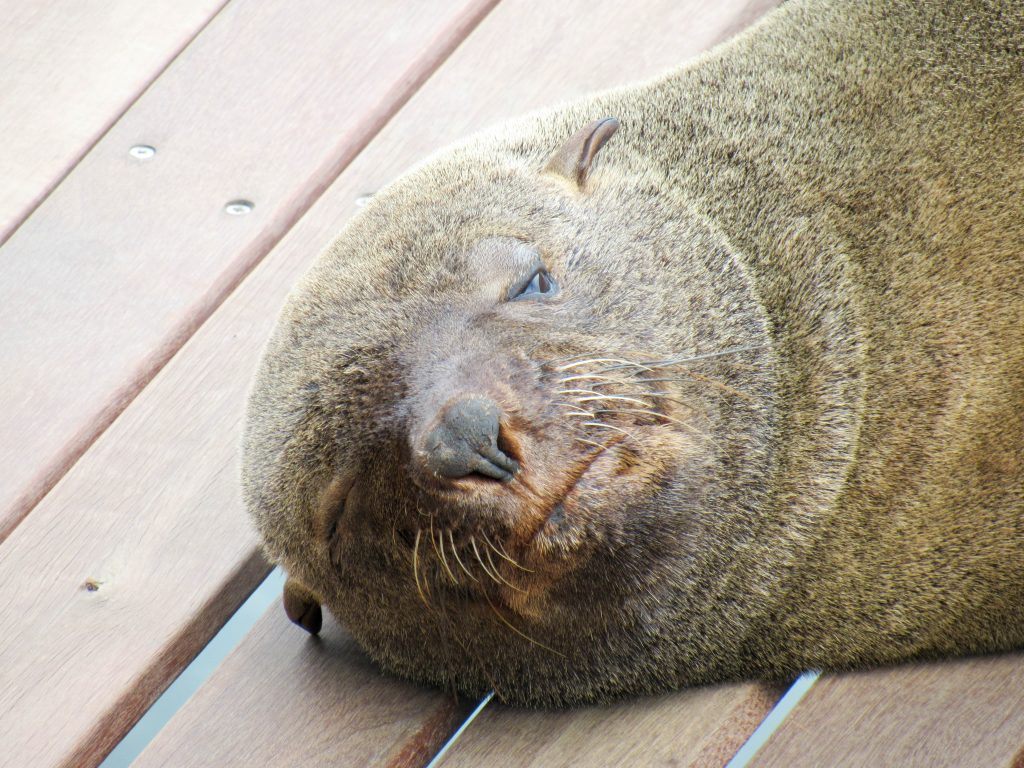 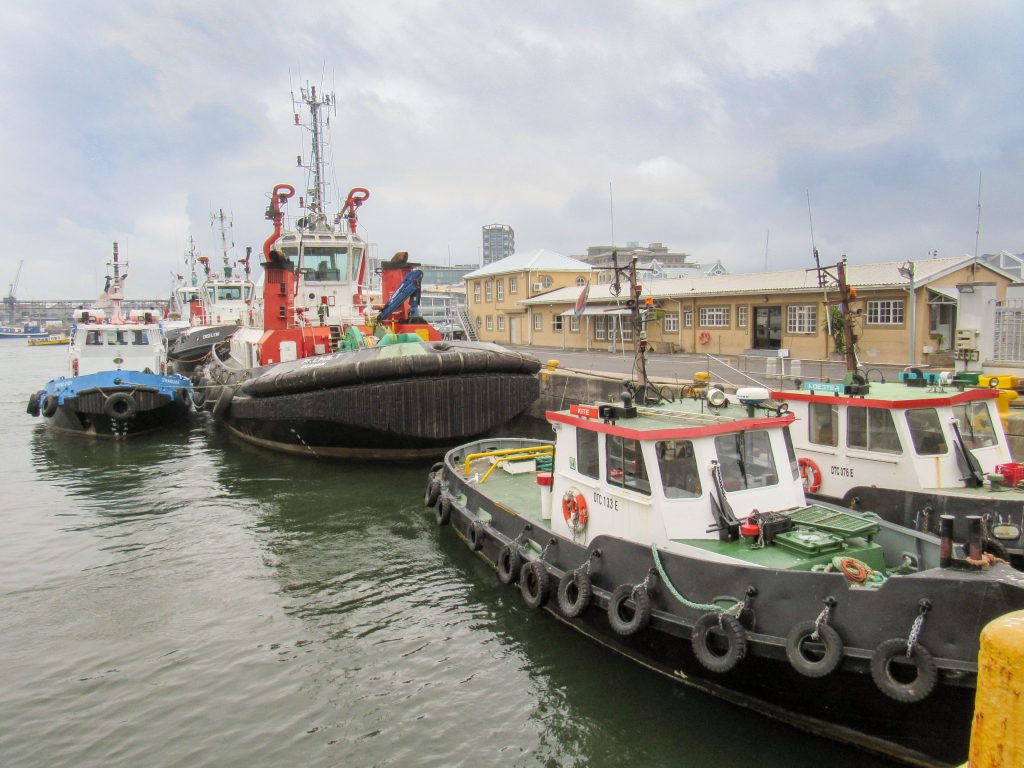 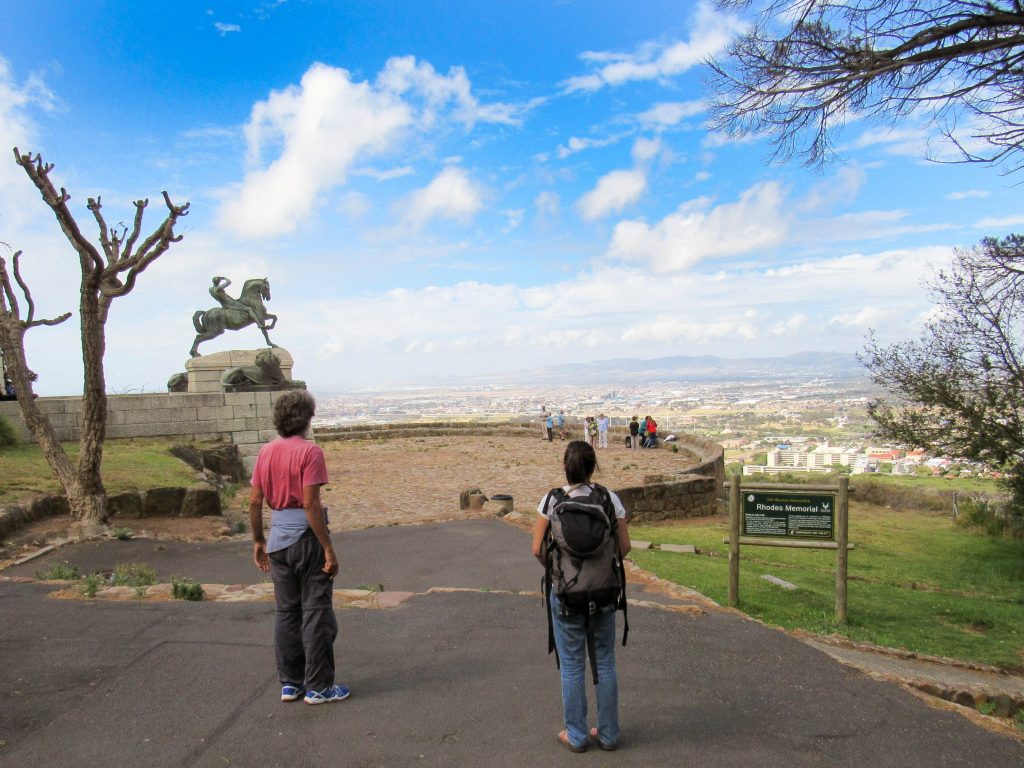 Shirley and Ross at the Rhodes Memorial overlooking the city (Dec. 2017). 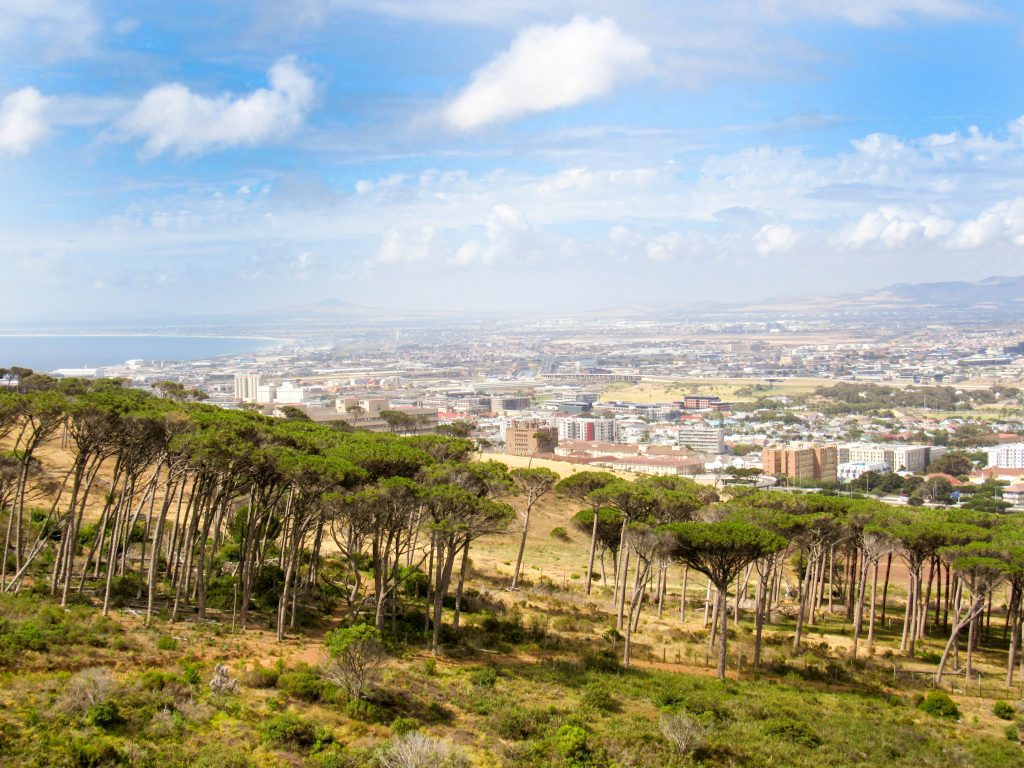 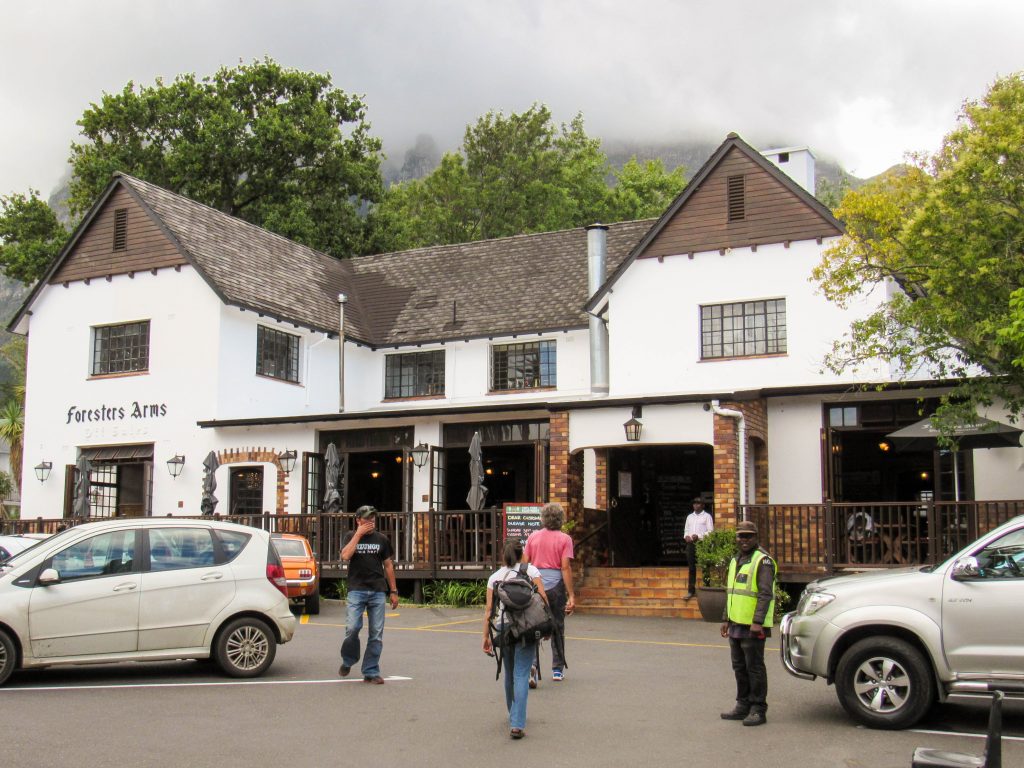 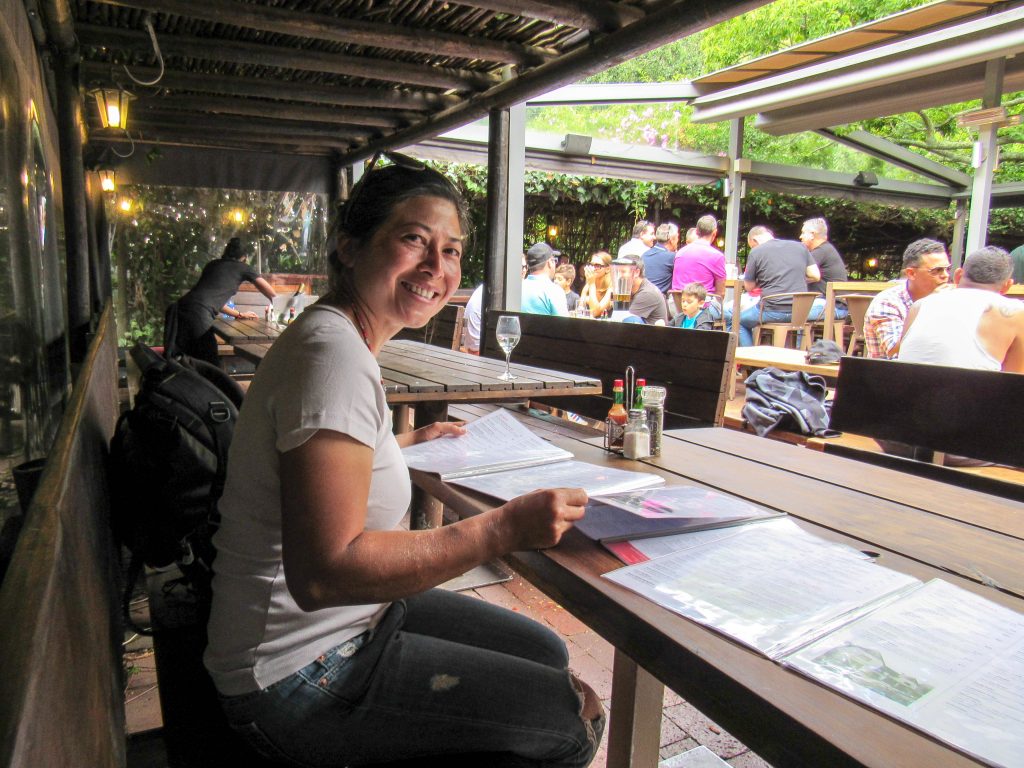 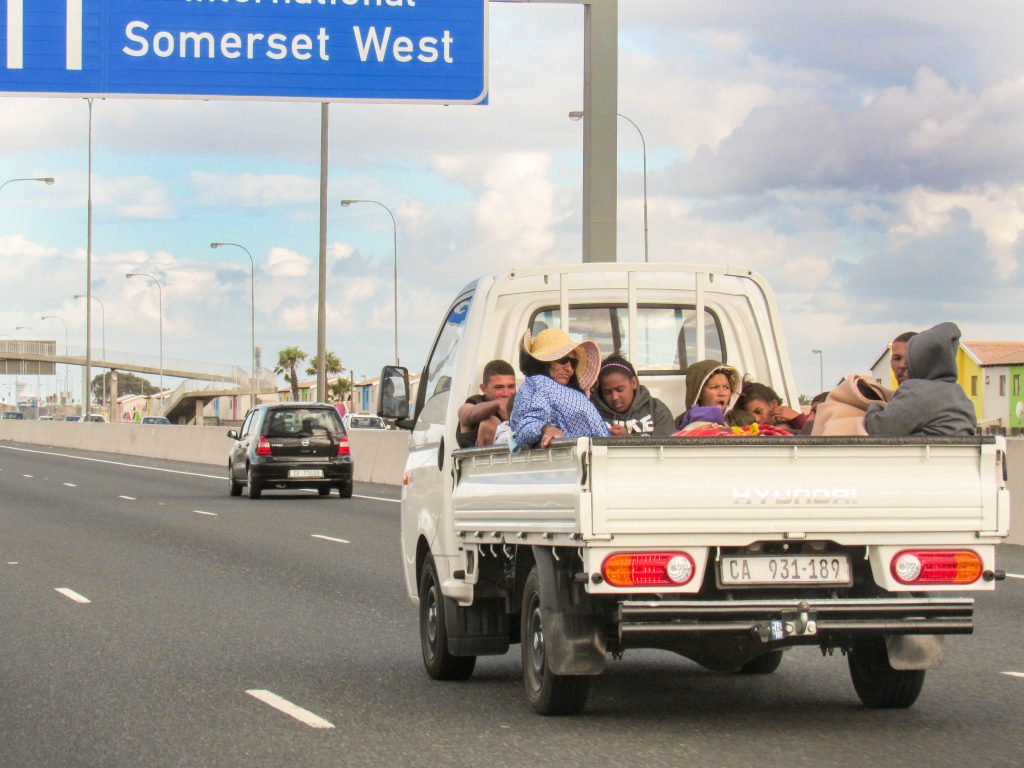 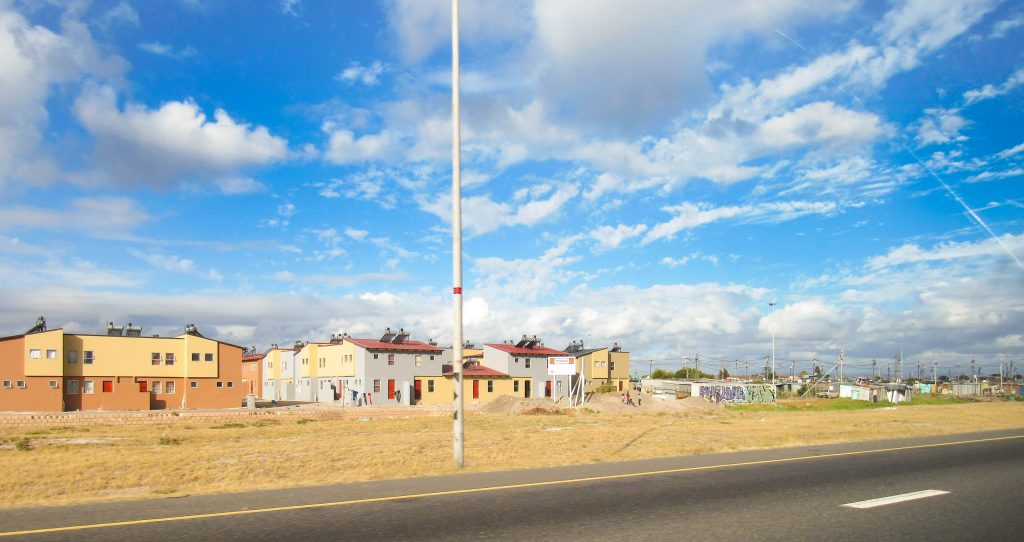 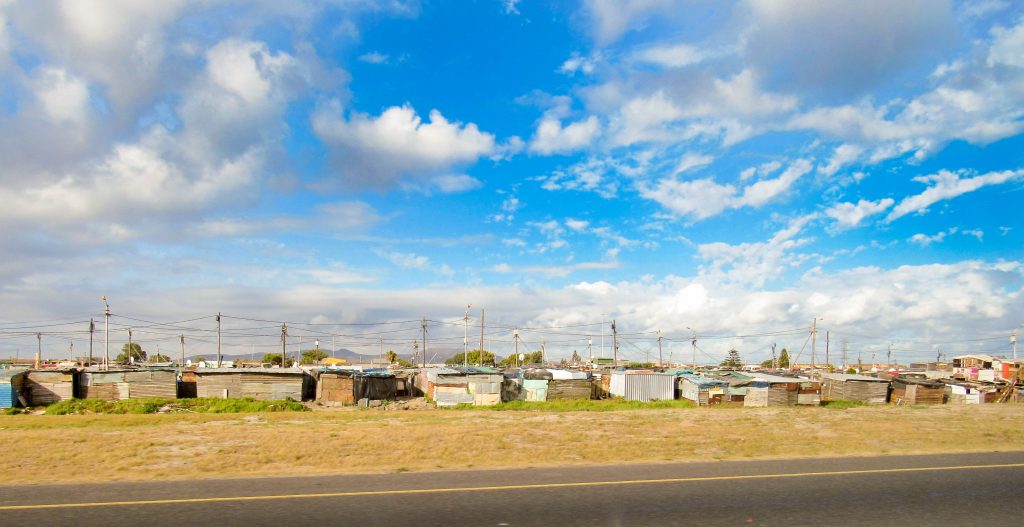 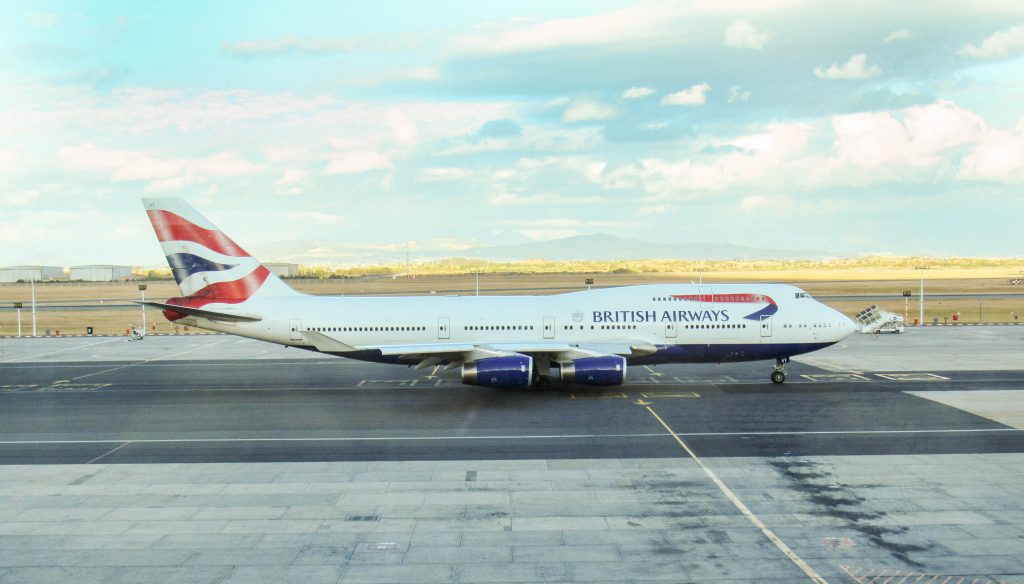 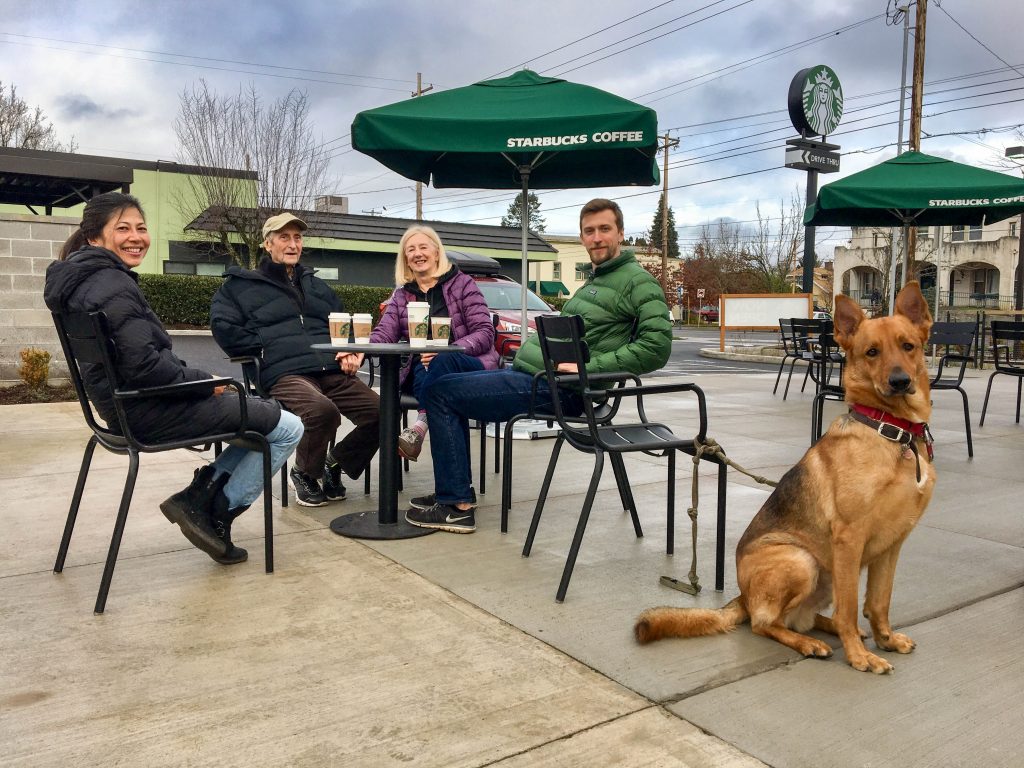 Big part of travel’s appeal is the renewed appreciation of all things home, especially the family (Jan. 2018).

Go back to South Africa.