Go back to Australia. 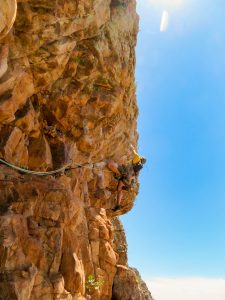 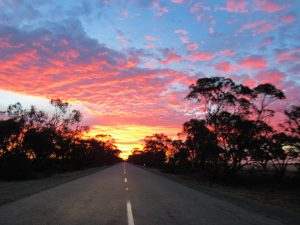 Five years after our first visit to Australia, we left the cold wetness of the Pacific Northwest winter and headed back in search of dry rock and sunny weather. The plan this time was to do a mid-sized road trip through the southeastern corner of the Australian mainland: fly into Brisbane and do a climb or two in the interesting looking Glass House Mountains of southeast Queensland; then head south to the Warrumbungles National Park in New South Wales with its large-ish spires and faces (some of the longer climbs of the continent) followed by a few days in the Blue Mountains; then round things out with a visit to Mount Buffalo National Park in Victoria and finally depart via Melbourne. Things went to plan but only about 50% of the time. We expected and were prepared for the hot summer weather (brought a family sized tube of 100 SPF sunscreen and a big can of harden-the-fuck-up go-juice) but not the extensive and catastrophic wildfires. So what was supposed to be a somewhat off the beaten path adventure turned into a more or less bread and butter Australian climbing road trip with visits to the “standard” crags of Victoria: the holy trinity of Arapiles, Grampians, and Mount Buffalo, supplemented with a Queensland appetizer. Though we liked the Tasmanian climbing better overall, this trip gave us an opportunity to see a bit more of this vast and sparsely populated country. A quick, 2.5 day outing to central Java (the polar opposite of sparsely populated) for some family time and eating provided an end-cap to a good trip. 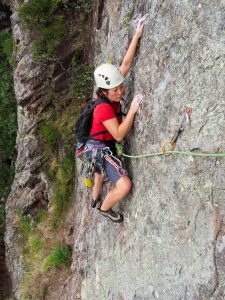 Remains Of The Day at Glass House Mtns. 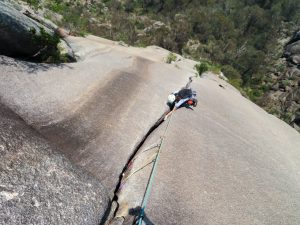 Where Angels Fear To Tread. 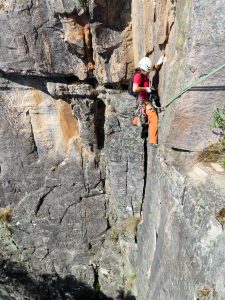 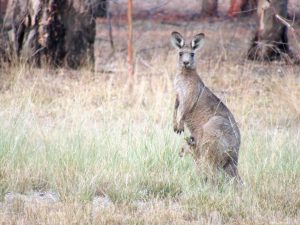 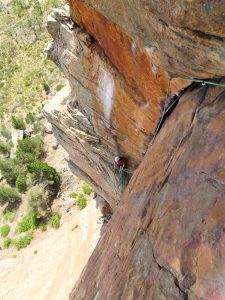 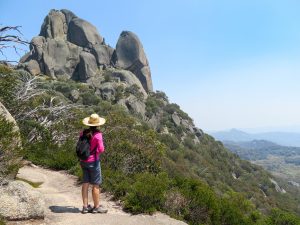 The three popular crags in Victoria are well documented in multiple guidebooks each. For the first time visitor, the Sublime Climbs: A Guide to the Best Rock Climbing Venues in Victoria, Australia book is good enough I think. Glass House Mountains routes are described in South East Queensland Climbing, which has a new edition (2018). Warrumbungles has an old and tiny guidebook but best information can be found online (including a pdf guidebook). 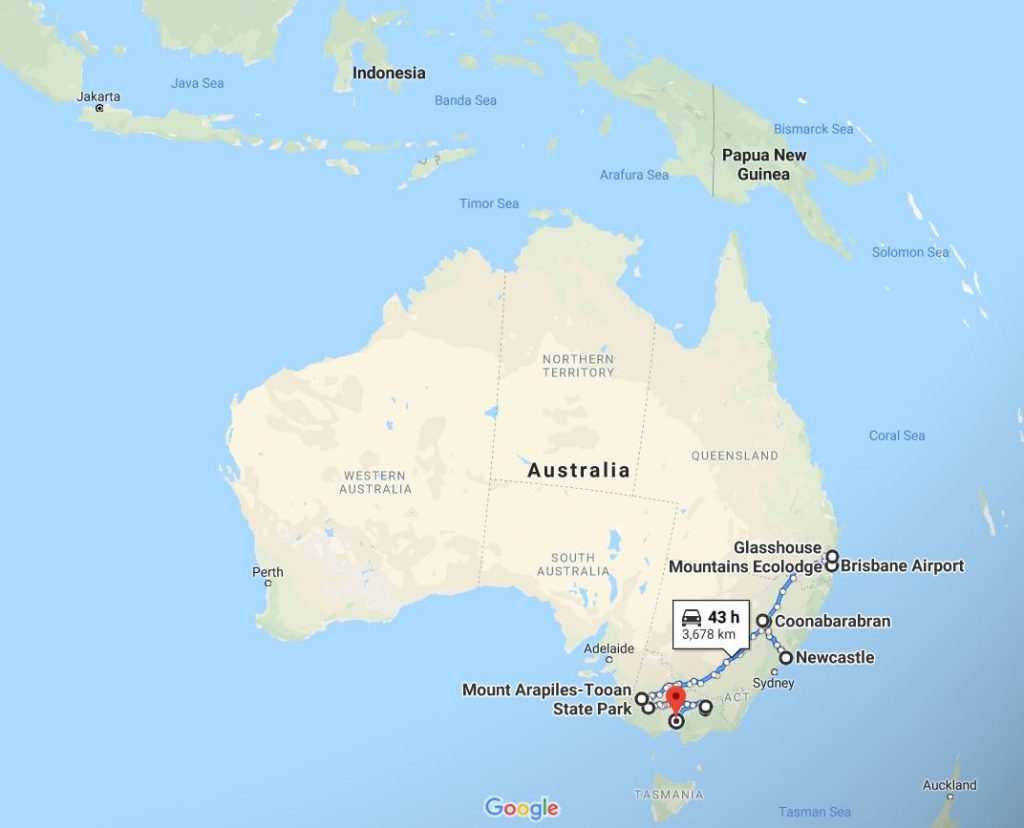 Go to Glass House Mountains.
Go back to Australia.