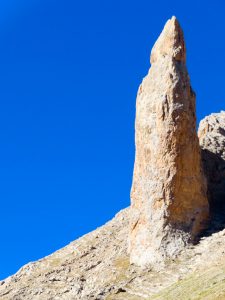 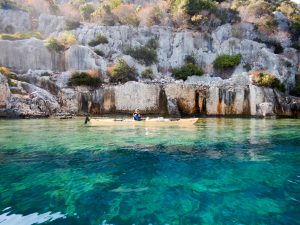 Oddly enough, some 10 months ago – when bushmeat tartare was still in vogue – we were considering a Turkey climbing trip going as far as collecting an additional handful of climbing guidebooks for the country. Ultimately though we settled on another plan which came crashing down sometime in May this year. Having recovered most of our airfare dollars in July we found ourselves looking around for a place to reallocate them. Initial thinking was that some places on the edges of the EU might reopen first: Greece would’ve been good; Iceland passable for a week of climbing. Before that could happen, we got wind of Turkey’s reopening. We couldn’t believe our luck – much more interesting than almost anything EU could offer. After verifying with the Aladaglar climbers’ camp that they would indeed take a couple of Americans in, we purchased a pair of tickets to Istanbul on Turkish Airlines. 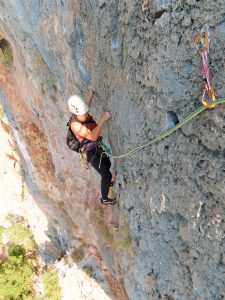 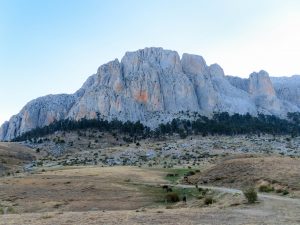 This turned out to be a fantastic and a trivially easy trip to pull off – even in this Covid era. We loved the place: the variety of its natural beauty (and that’s based on a tiny sliver of this vast country that we got to see), the rich culture and history, and the friendly Turkish people we interacted with. We’d go again particularly to check out the eastern regions and to return to Dedegol (this time with a four-season tent). 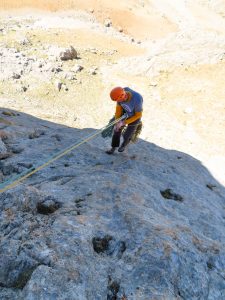 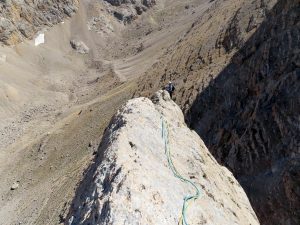 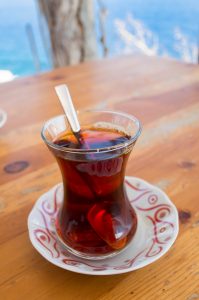 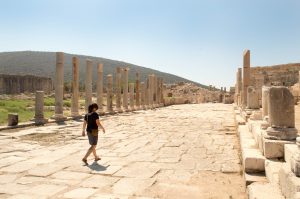 Go to Adana to Aladaglar.
Go back to Middle East.