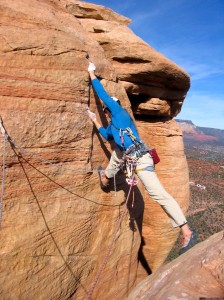 Regular Route on The Mace. 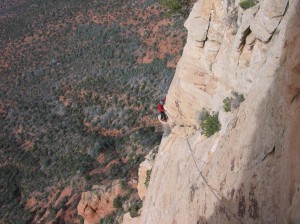 First visit to Sedona in 2005 involved the classic Regular Route on The Mace followed by a failure on Oak Creek Spire…failure to find the base of the tower drowning in suburban sprawl. The tower bagging is of course fun though we’re not too crazy about Sedona itself. Still, there are a couple more routes we’d love to come back for. 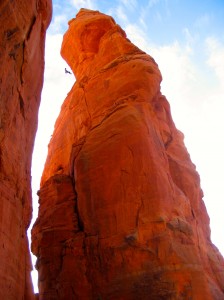 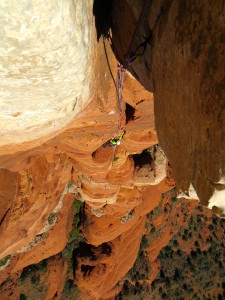 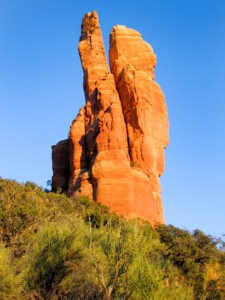