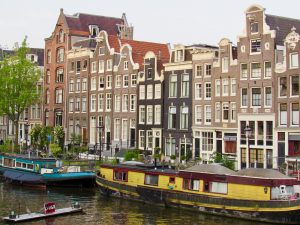 In the morning of the following day, we flew out of Marrakesh and back to Amsterdam where we had an overnight layover. At first we thought it would be interesting, but frankly those initial few hours spent in the city on the way to Morocco would have been enough. Despite welcoming beer back into our lives, we were mostly bored. Although the Indonesian restaurant we checked out was quite good…possibly the best Indonesian food outside of Indonesia that we’ve had. 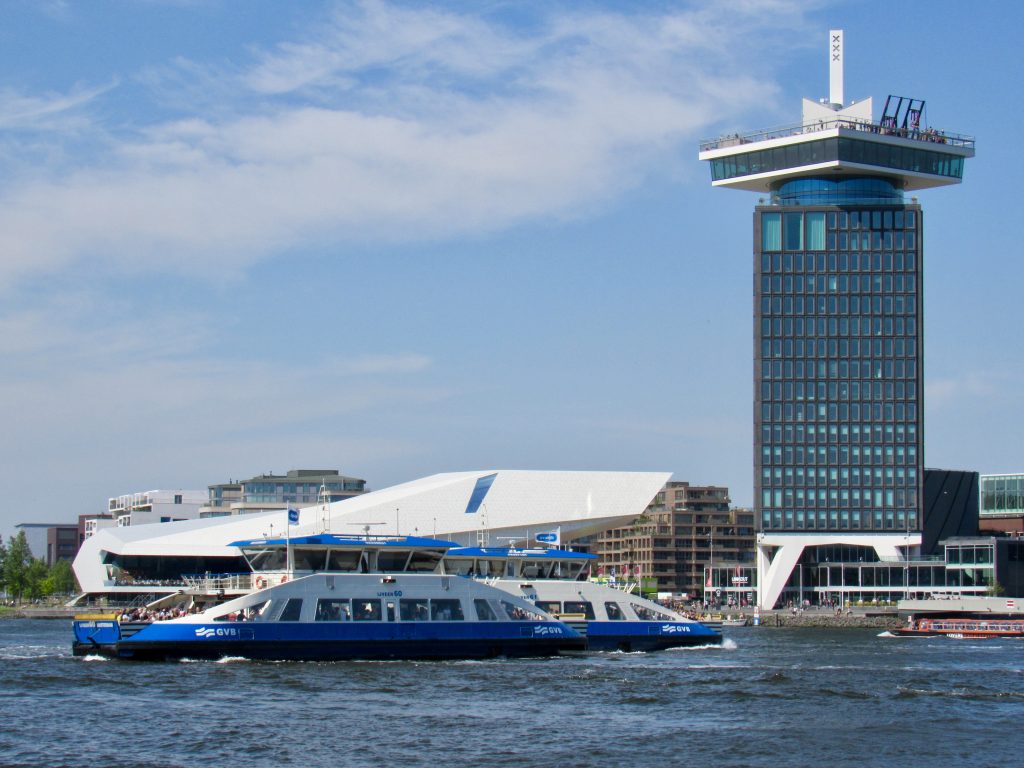 Modern Amsterdam on the north side of the train station (May 2017). 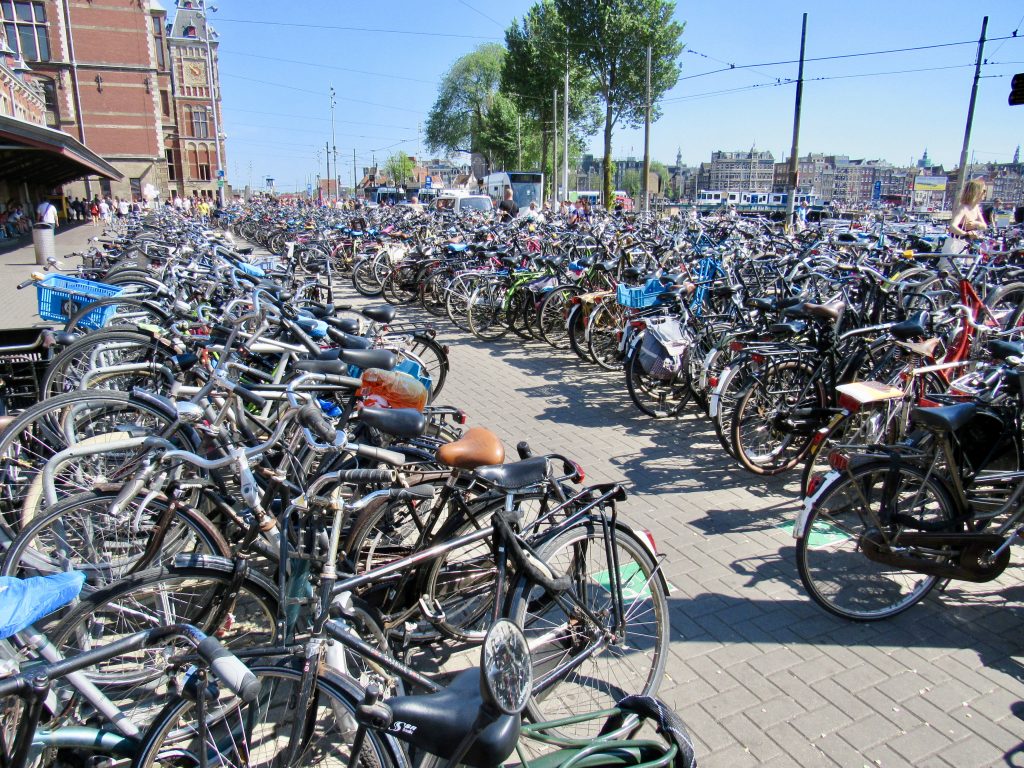 Clearly an extreme right-winger would feel right at home here (May 2017). 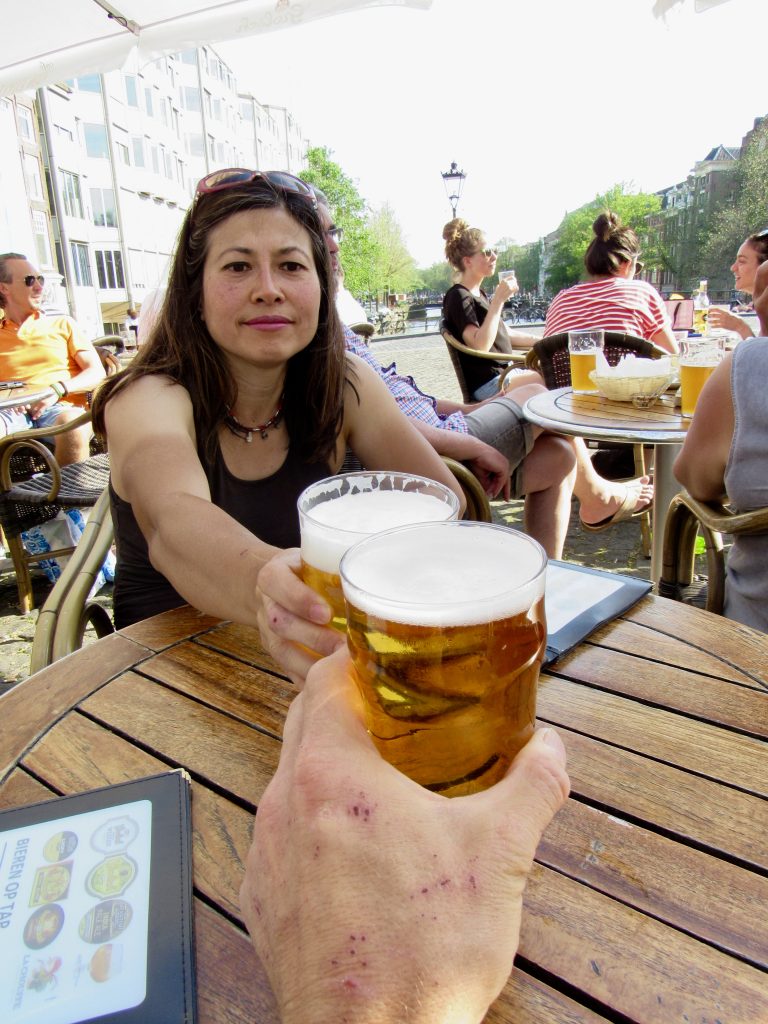 Welcoming alcohol back in our lives after two weeks of an AA retreat (May 2017). 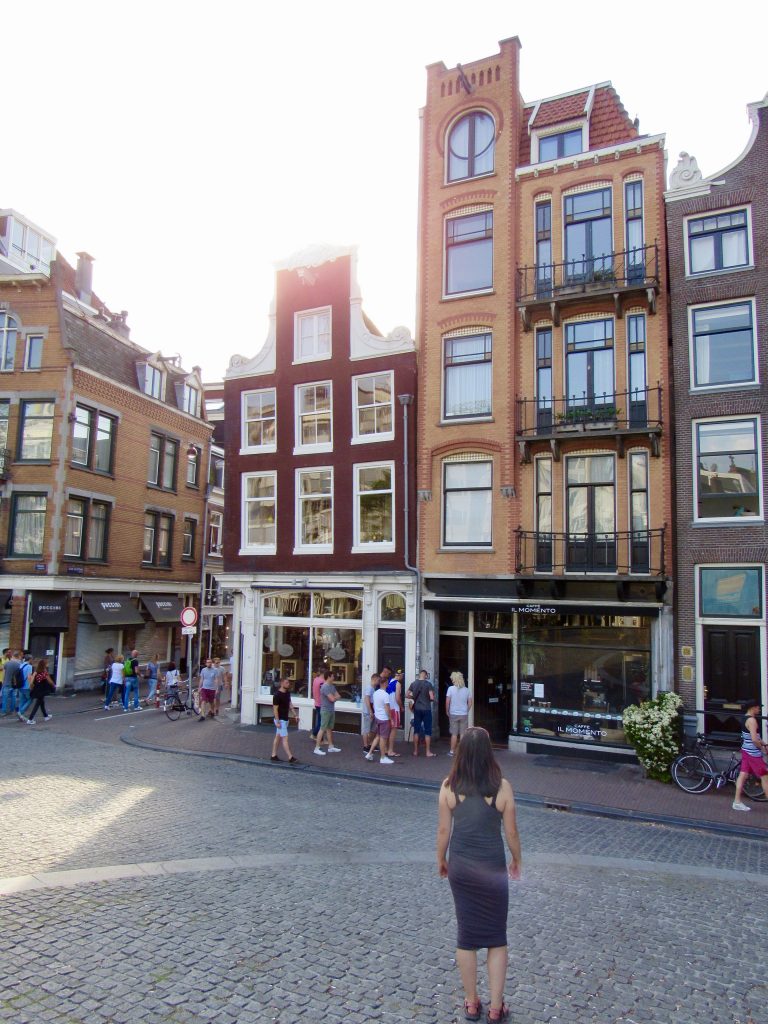 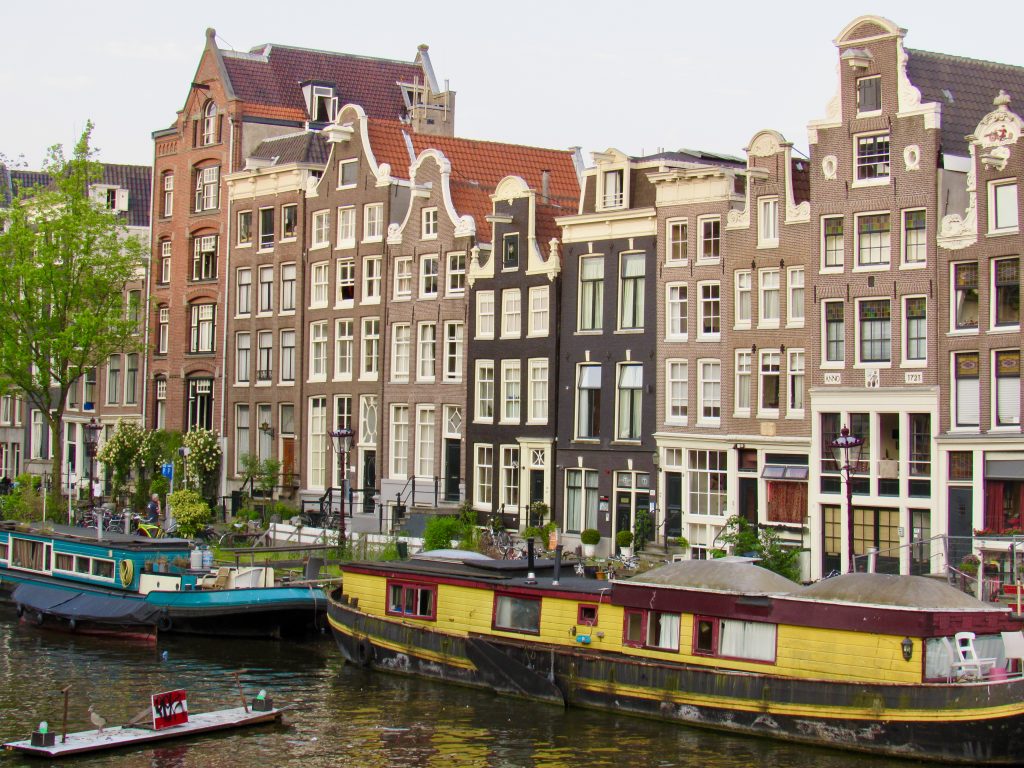 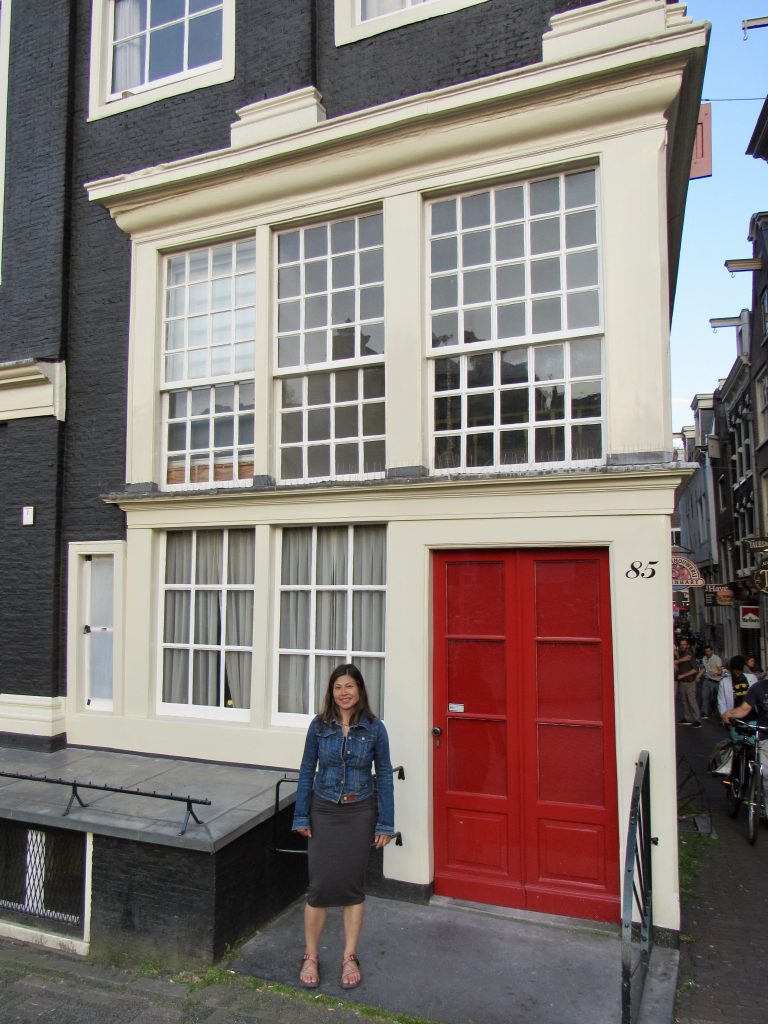 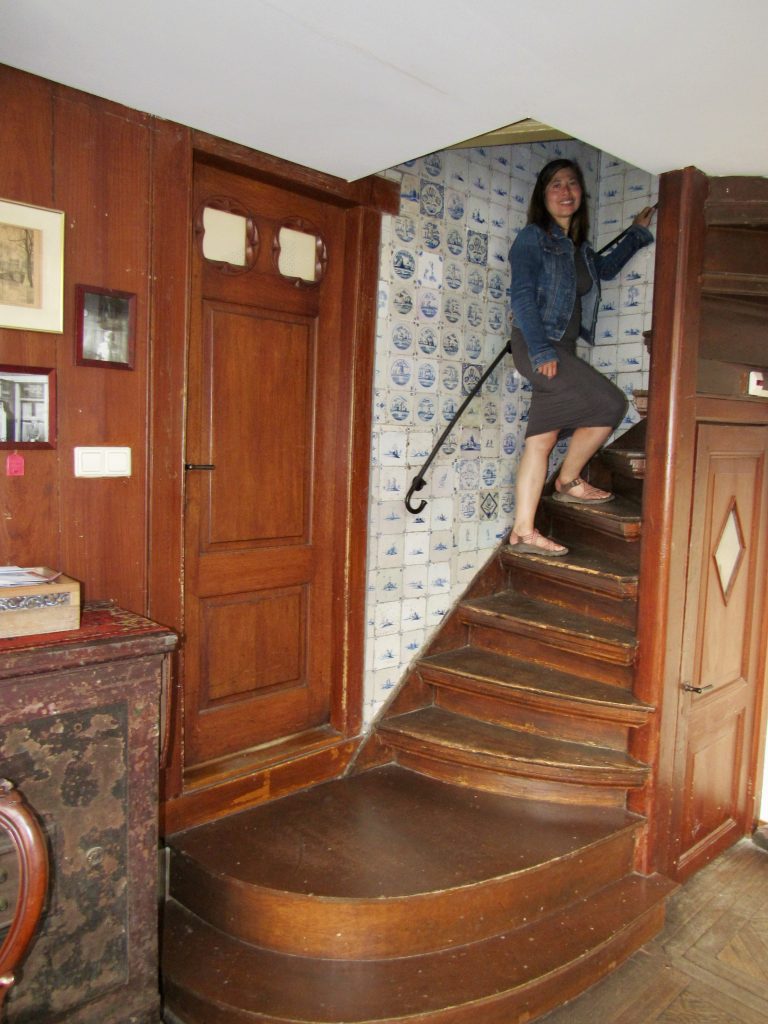 Our interesting hotel in Amsterdam (May 2017). 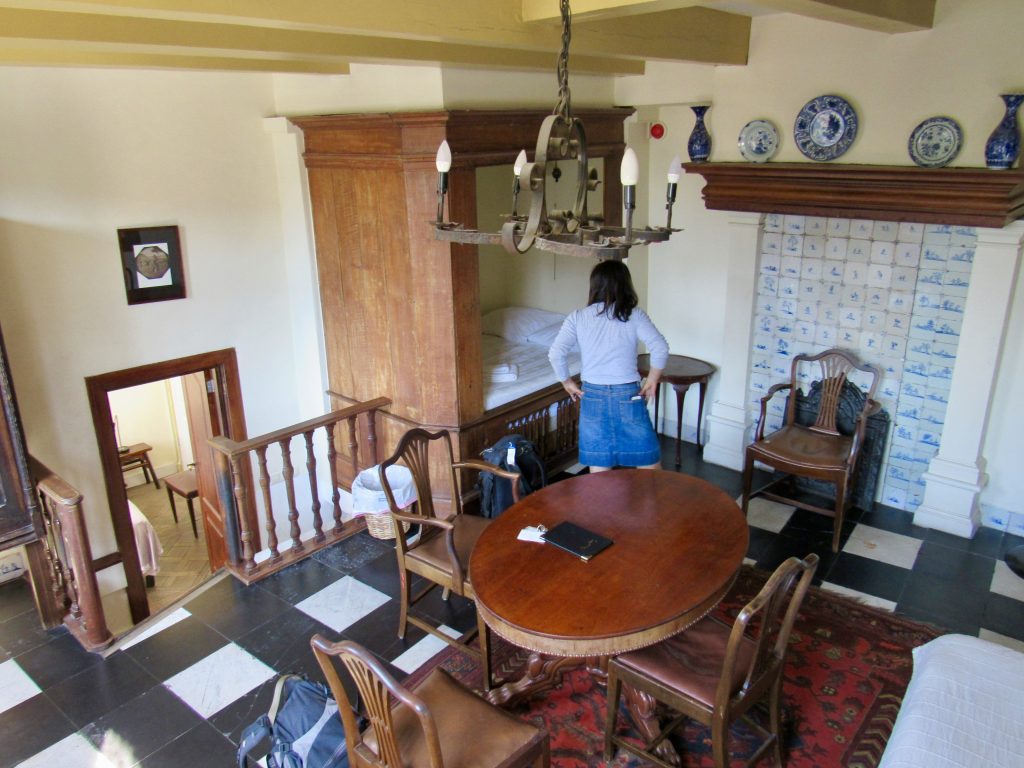 Our 3-level hotel room. Charm was much enhanced by the dicky dickhead proprietor (May 2017). 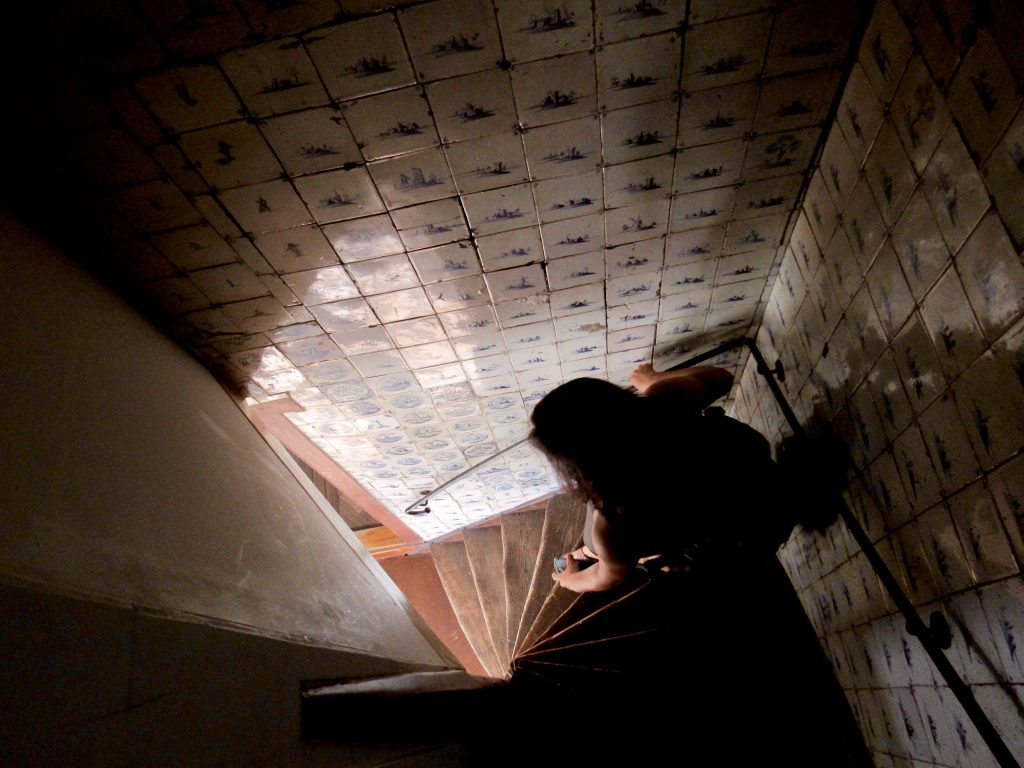 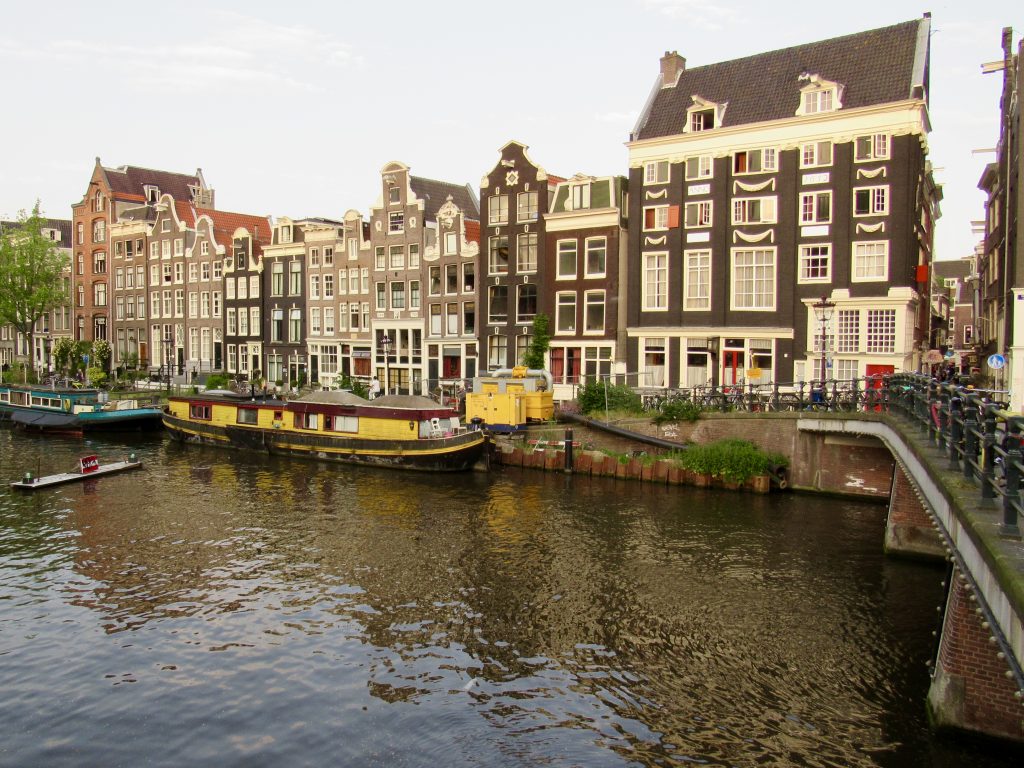 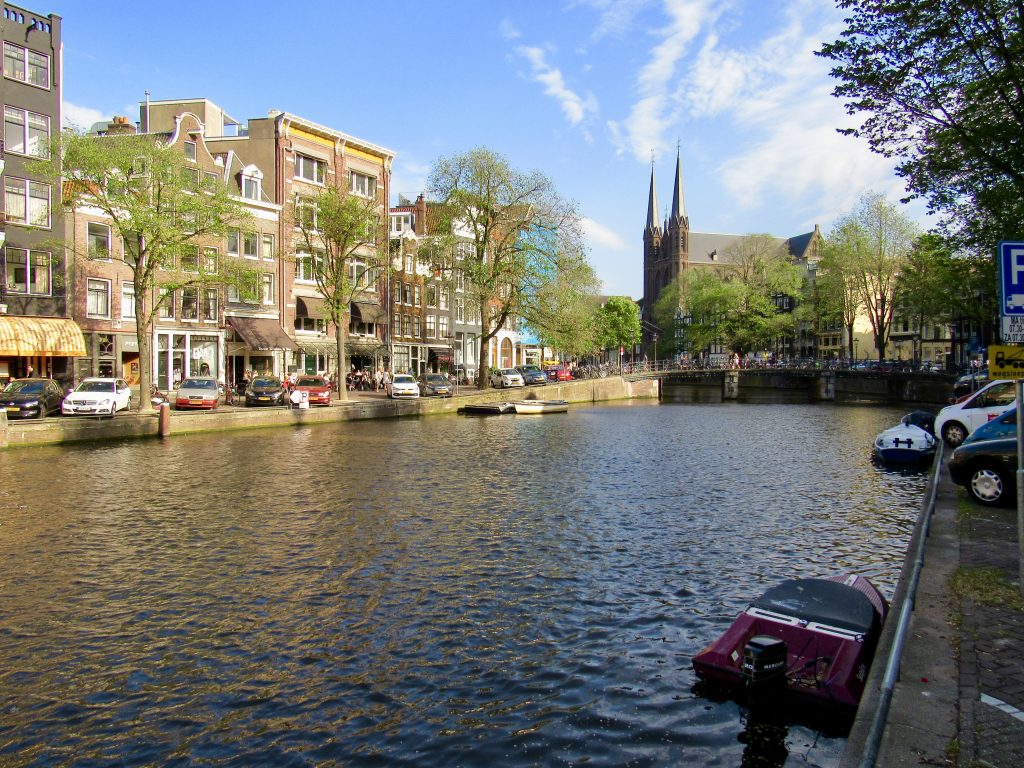 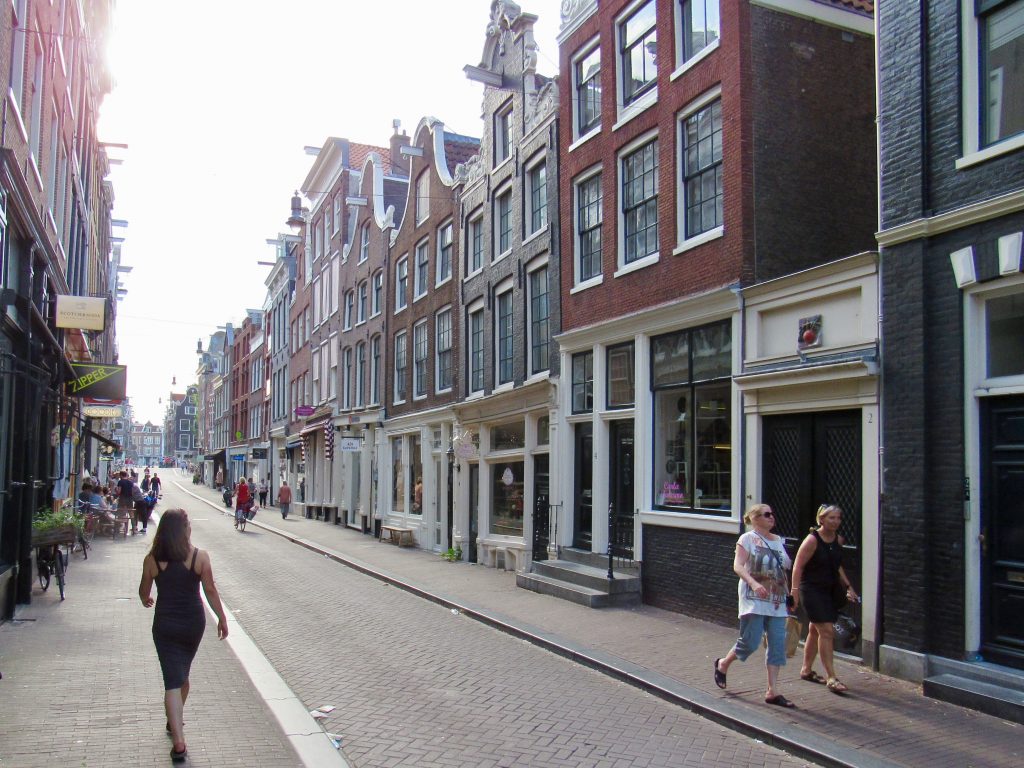 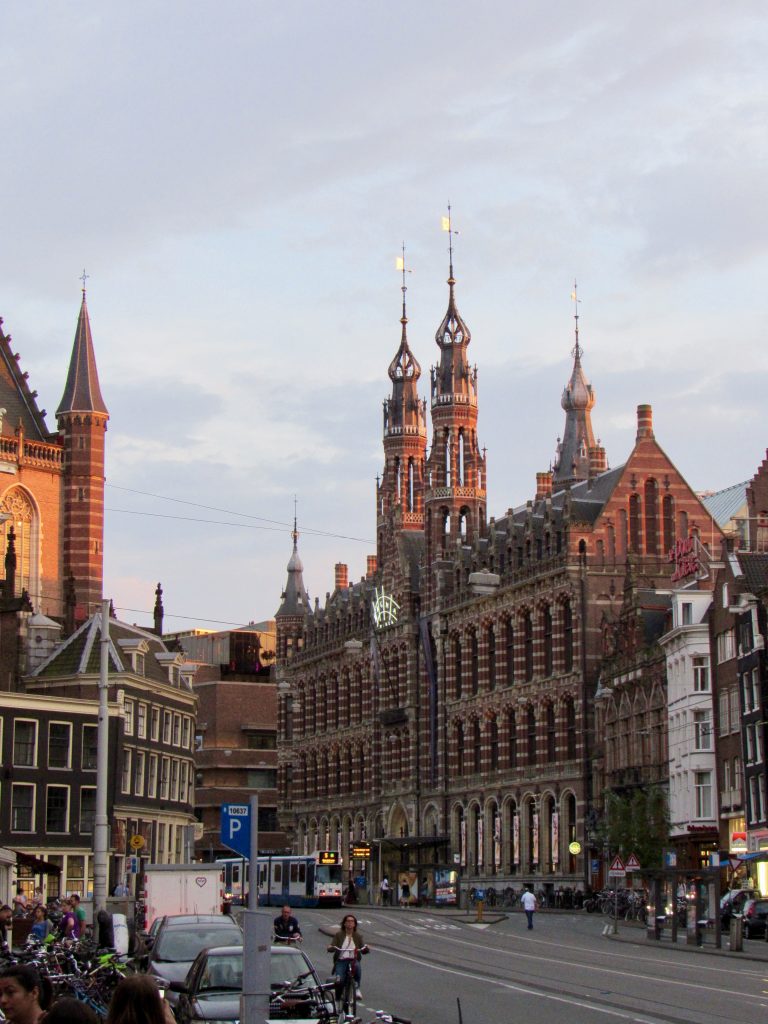 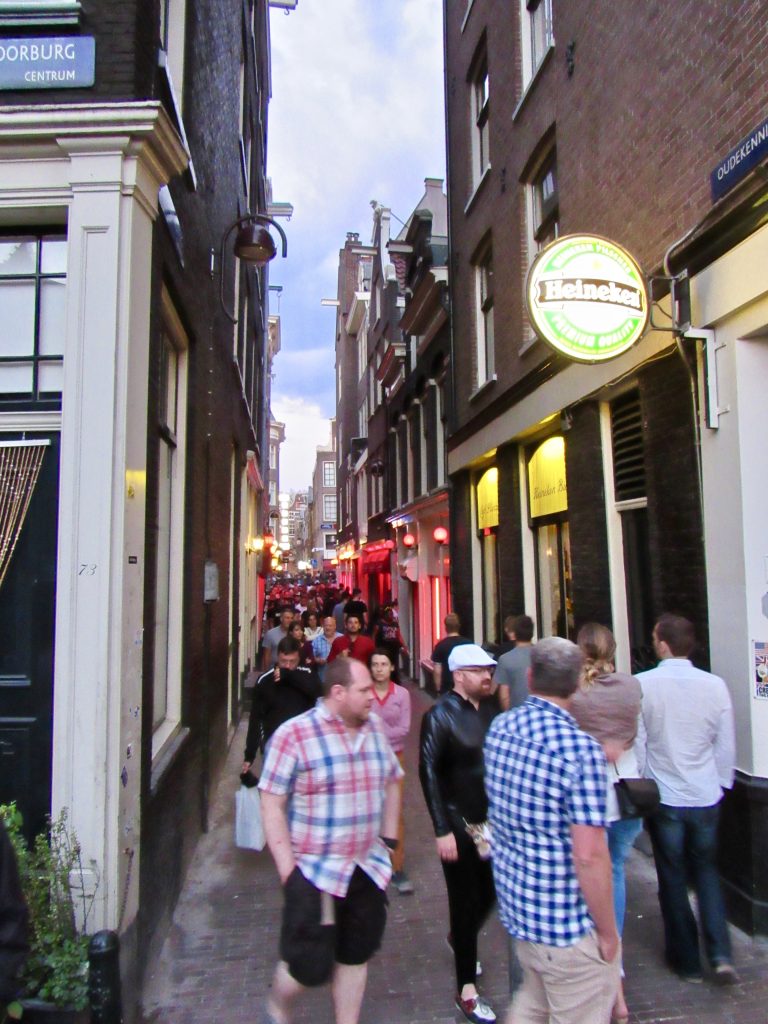 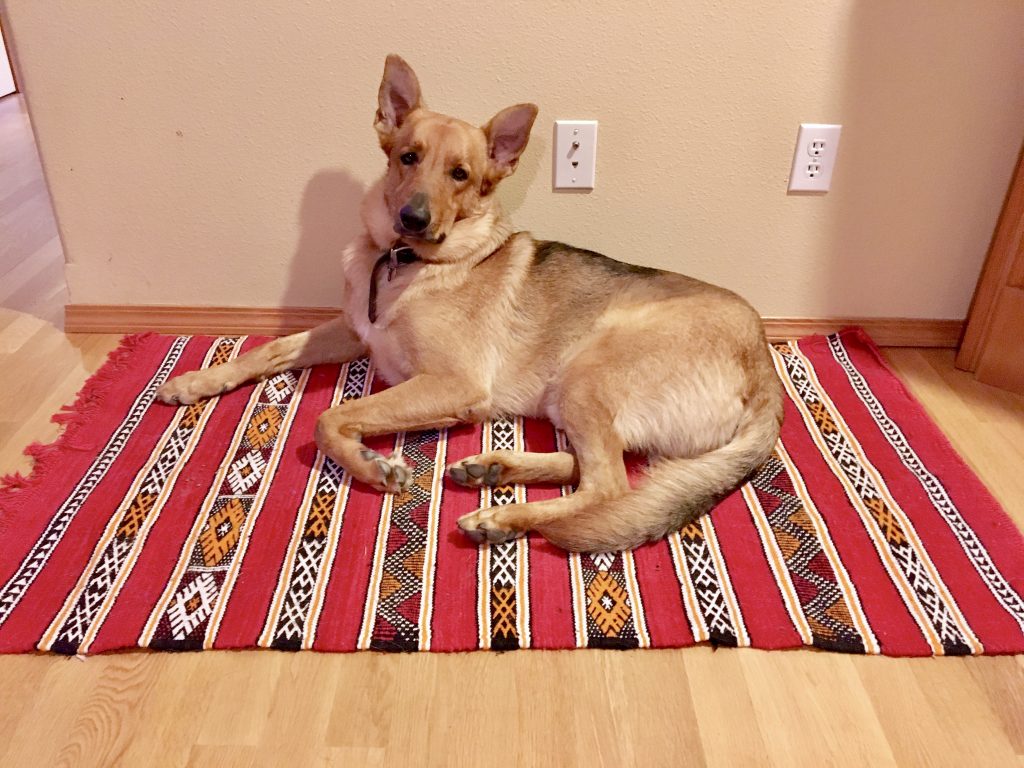 Our newly purchased, hand woven, Moroccan rug being violated at home – not its intended use (May 2017).

Go back to Morocco page.