Go back to Russia. 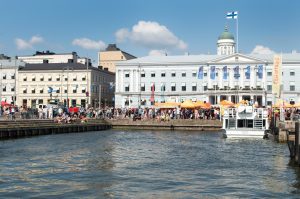 After saying “good-bye” to my Mom and our pup, we flew to Chicago and then on to Helsinki where had an 8 hour layover. Having consulted with our friend Gent (who was born there) on what to do with our time – or more specifically, on what to eat – we took a train from the airport and into The Central Railway Station. From there we wandered the streets in the general direction of the harbor. Europe continued to bake in their unusually hot summer weather and so the experience was a sweat fest for us. Caught a quick lunch of the recommended open face smoked fish sandwiches, ate some local berries and made our way back to the station via the Cathedral Square. These half day layovers in Europe are plenty to satiate our level of interest in cities. From Helsinki, we caught the short flight to Moscow arriving there in the evening. 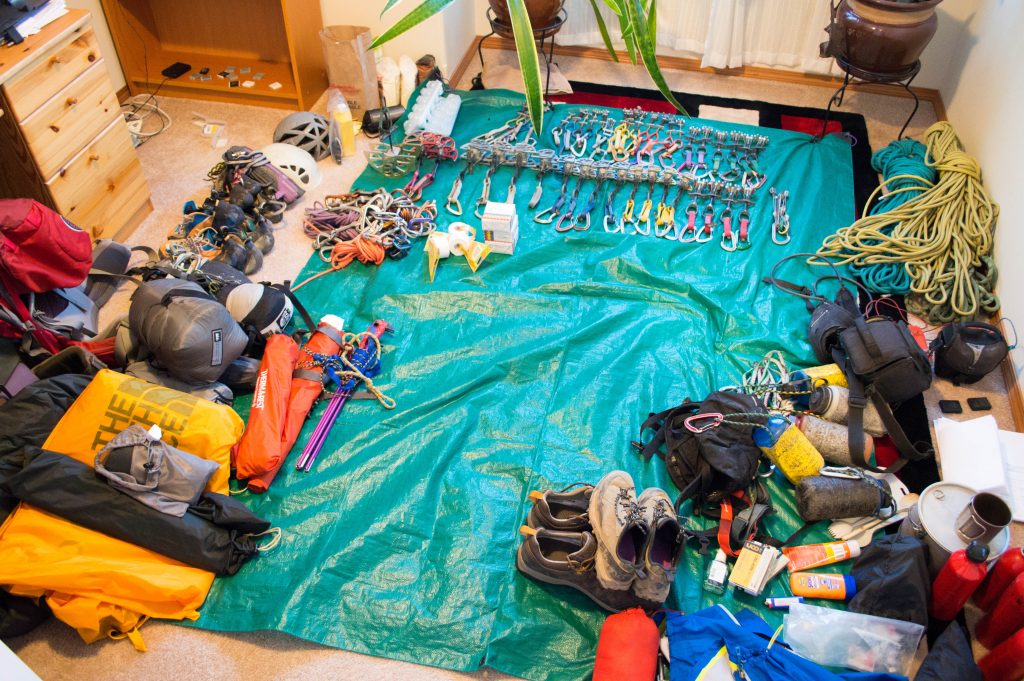 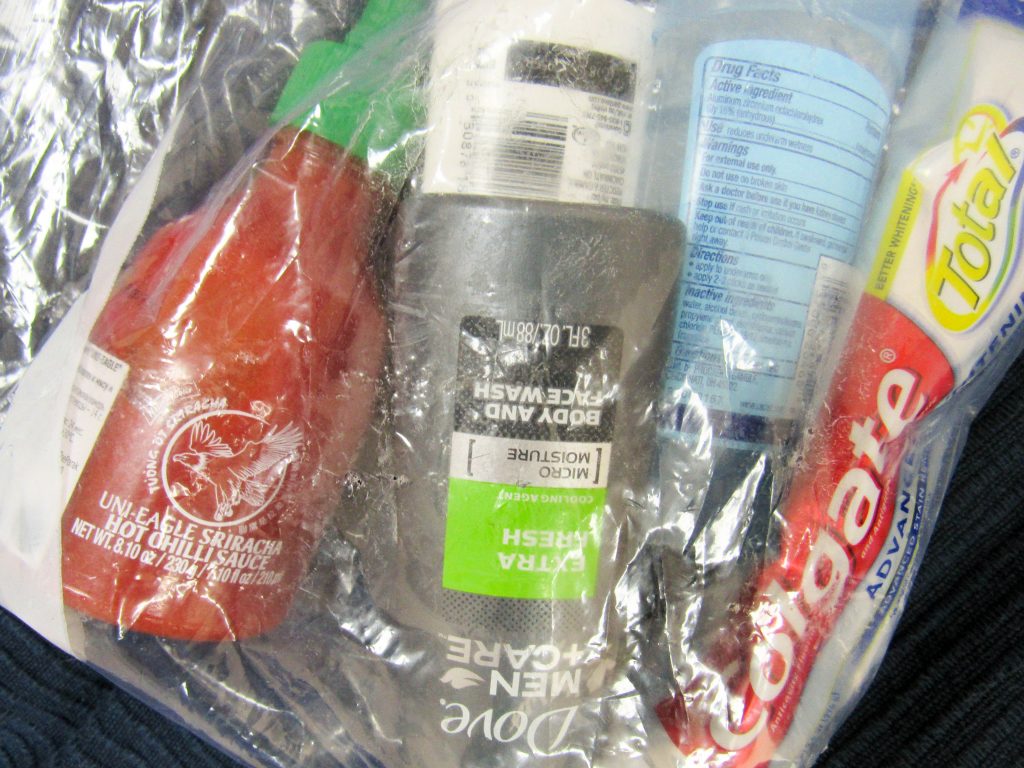 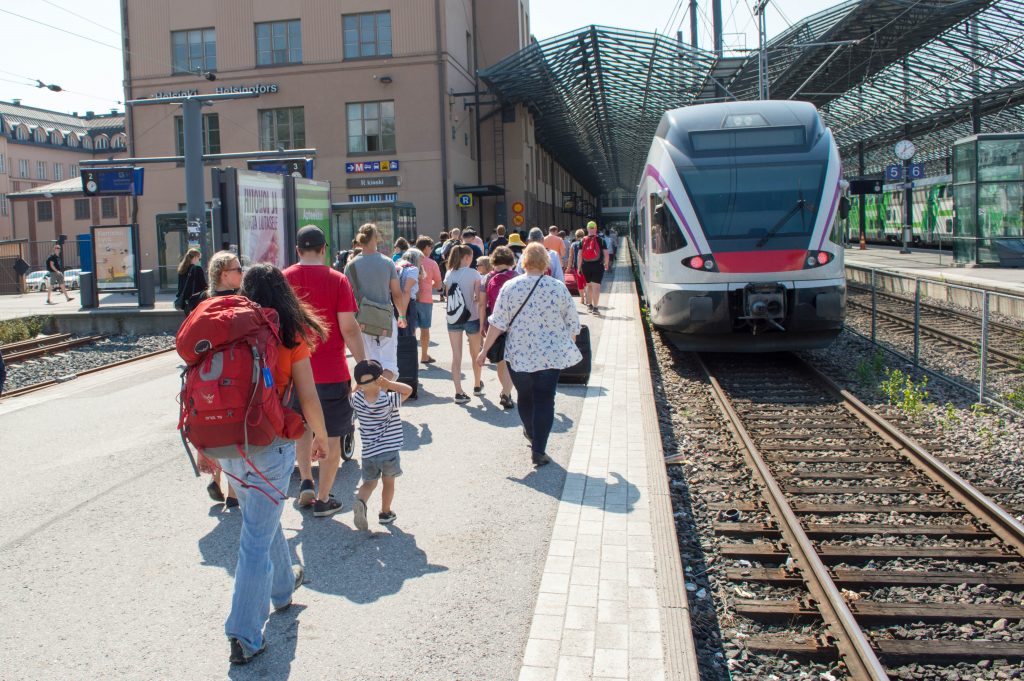 Took the train from the airport to the Central Railway Station in the city (~30 minutes) during our 7 hour layover in Helsinki (July 2018). 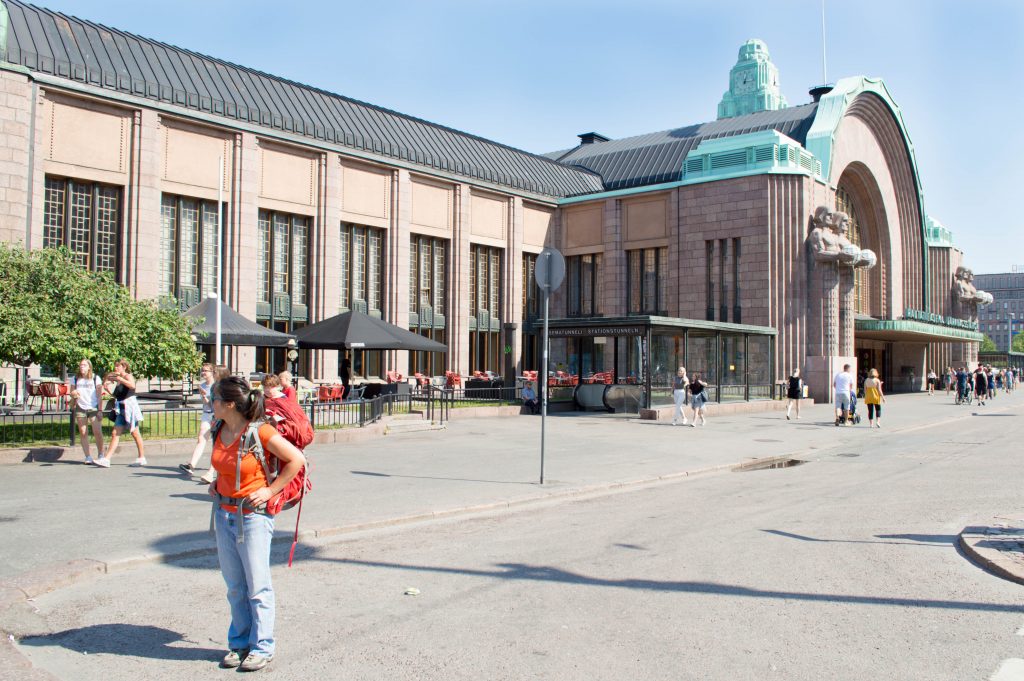 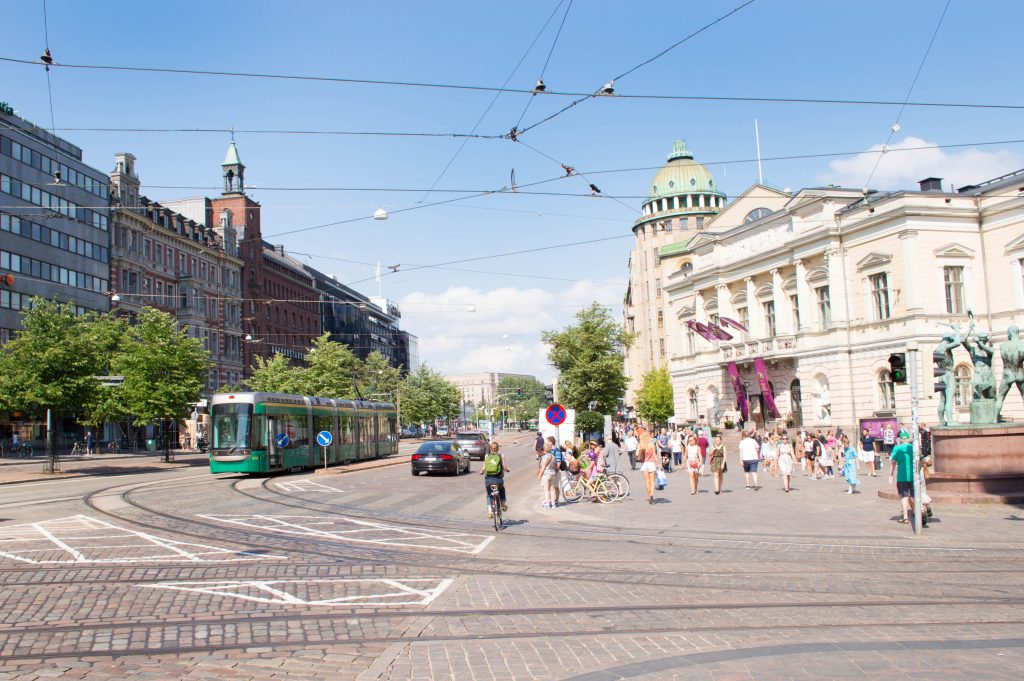 Some random downtown Helsinki sights as we make our way to the harbor (July 2018). 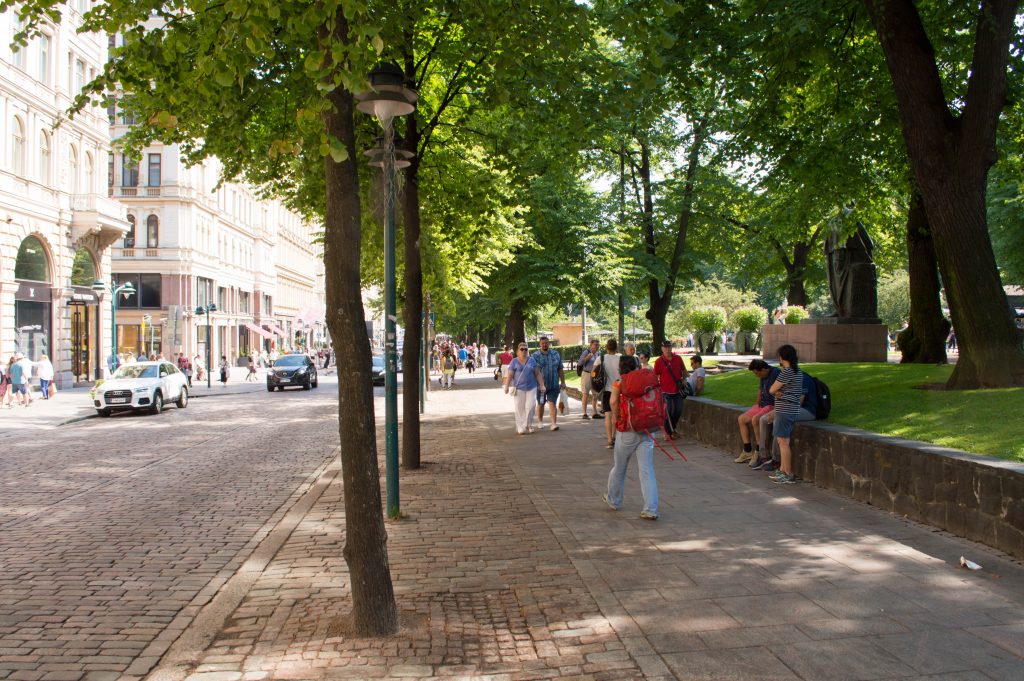 Helsinki – I believe this is Park Esplanadi near to the harbor (July 2018). 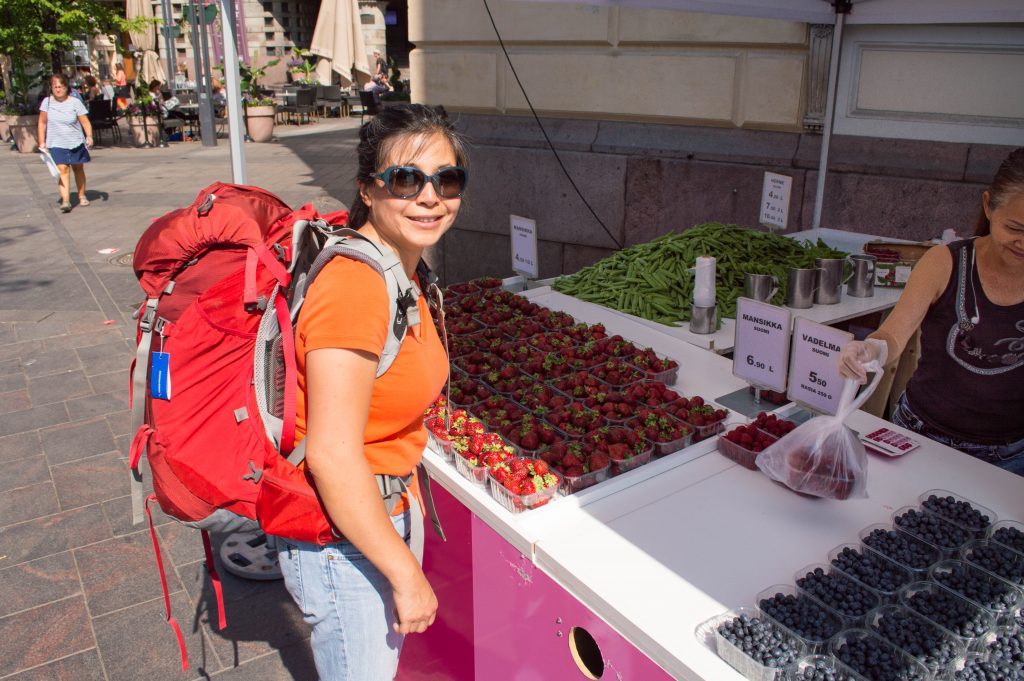 Berry offerings in the city; also had some tasty and hard to get in US black and red currants (July 2018). 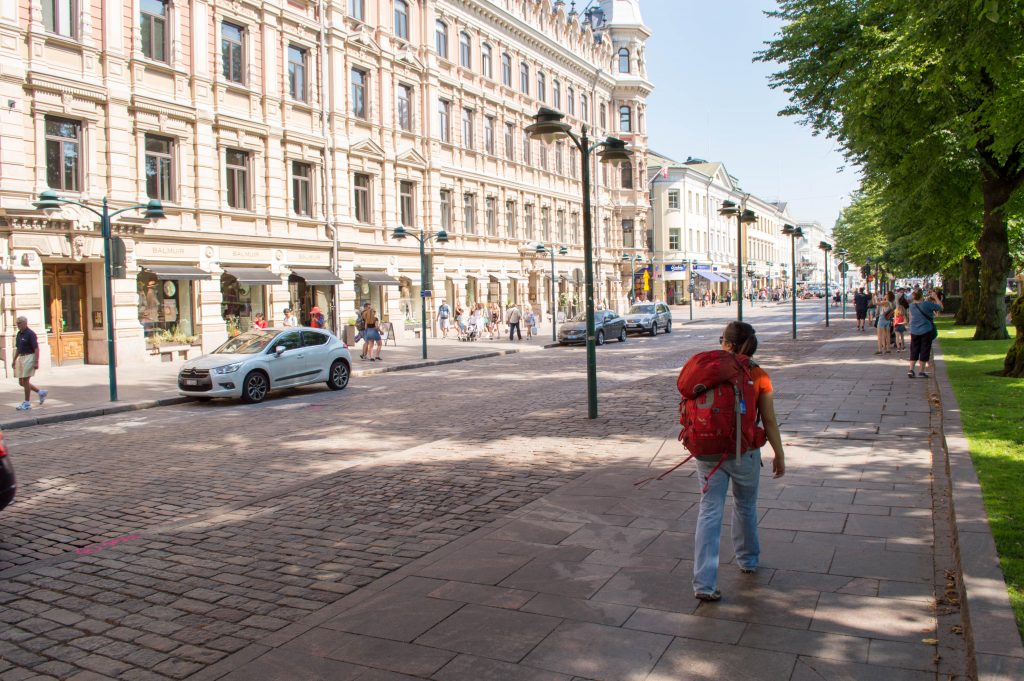 It was hot and we were pouring sweat. Had to seek a momentary respite at a local Pacific Northwest Embassy a.k.a. Starbucks (air-conditioned; July 2018). 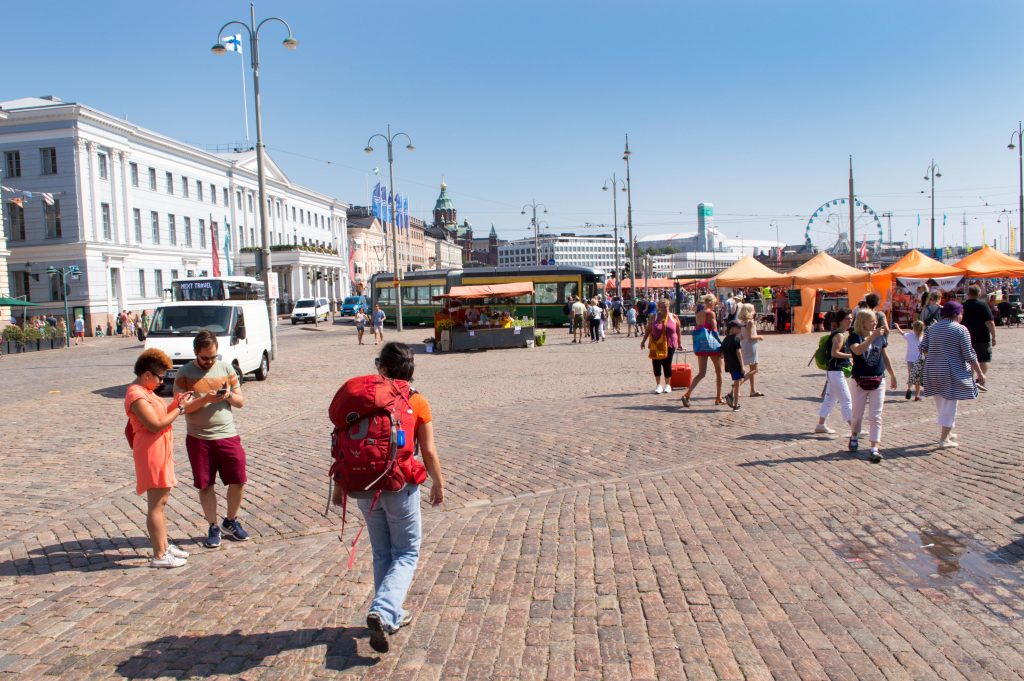 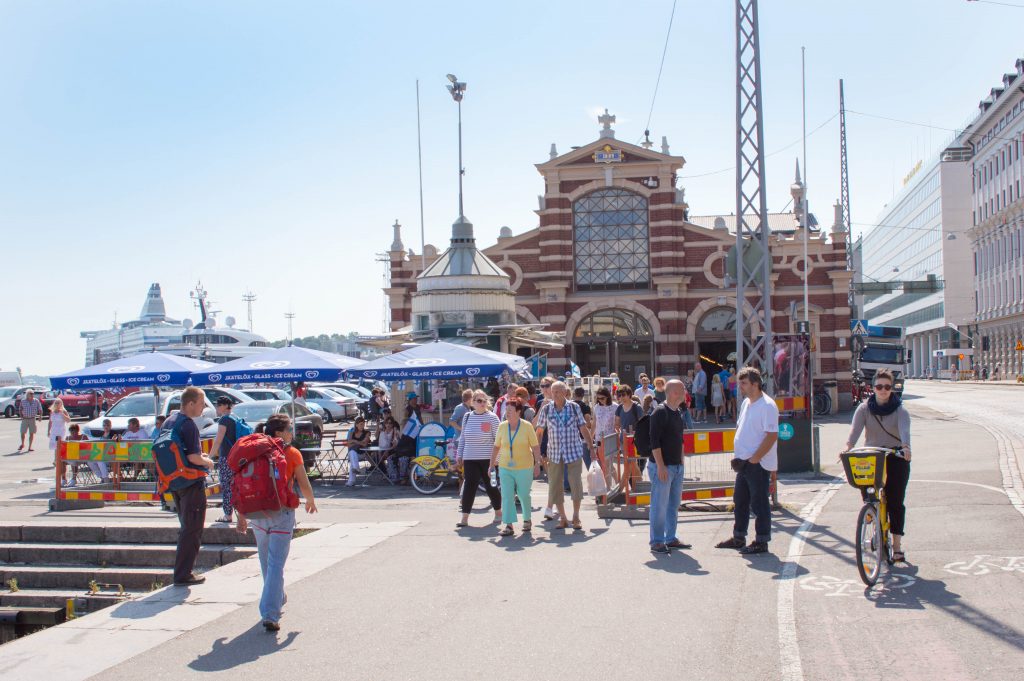 Of course the main goal of this little urban excursion is the eating. Vanha Kauppahalli is in view (thanks to Gent for the recommendations; July 2018). 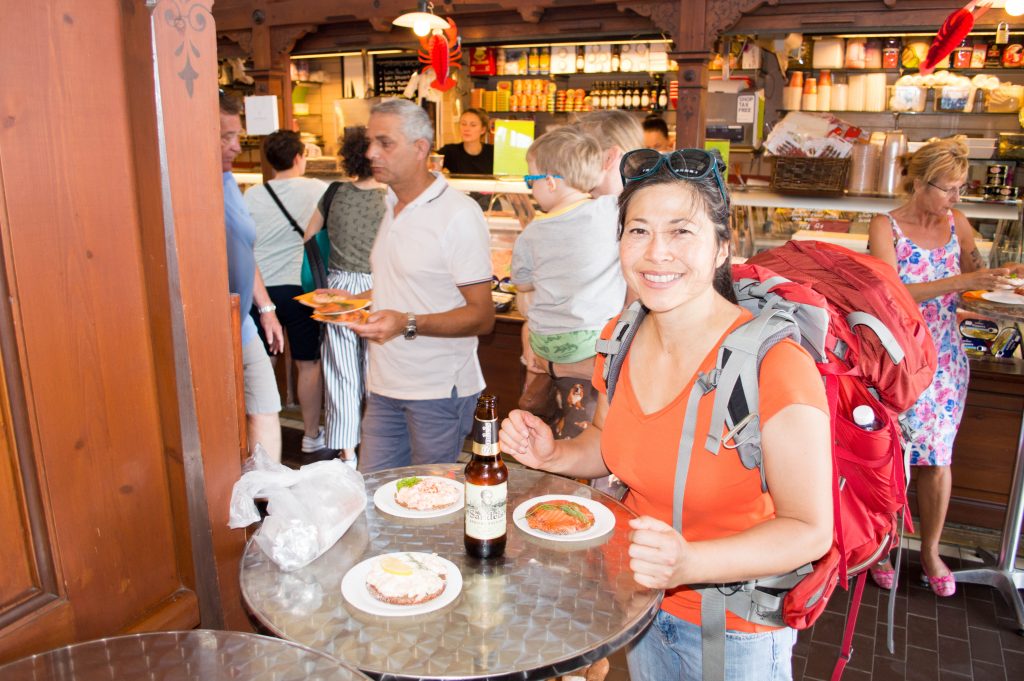 Vanha Kauppahalli or the Old Market Hall next to the harbor – in other words, a collection of food vendors in a nice but crowded (and hot!) setting. About to tear into the open faced smoked fish sandwiches and the local brew (July 2018). 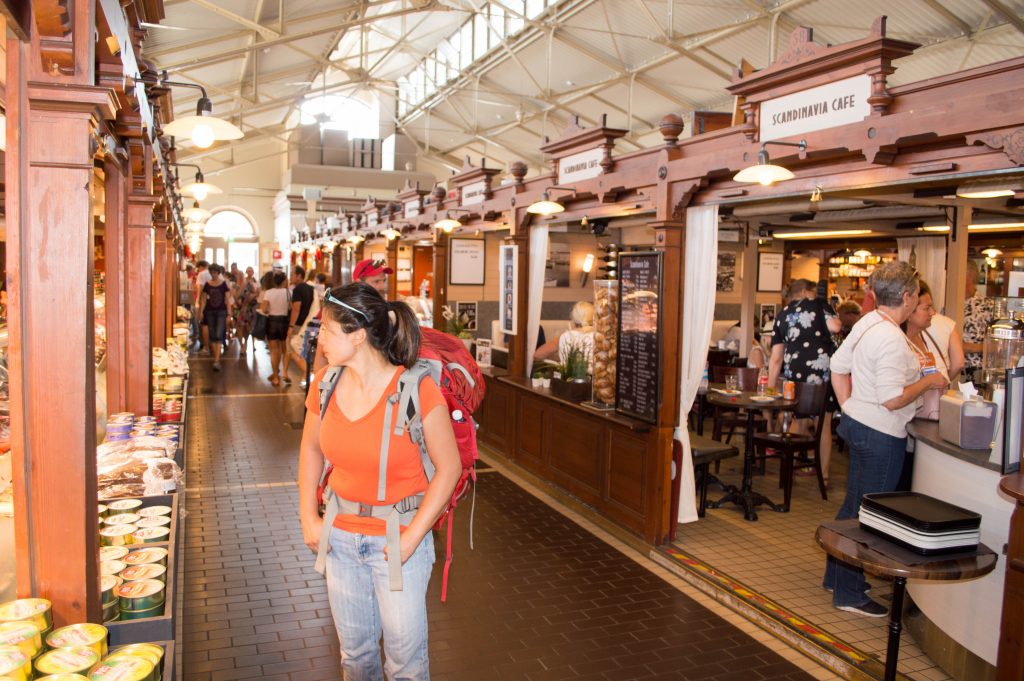 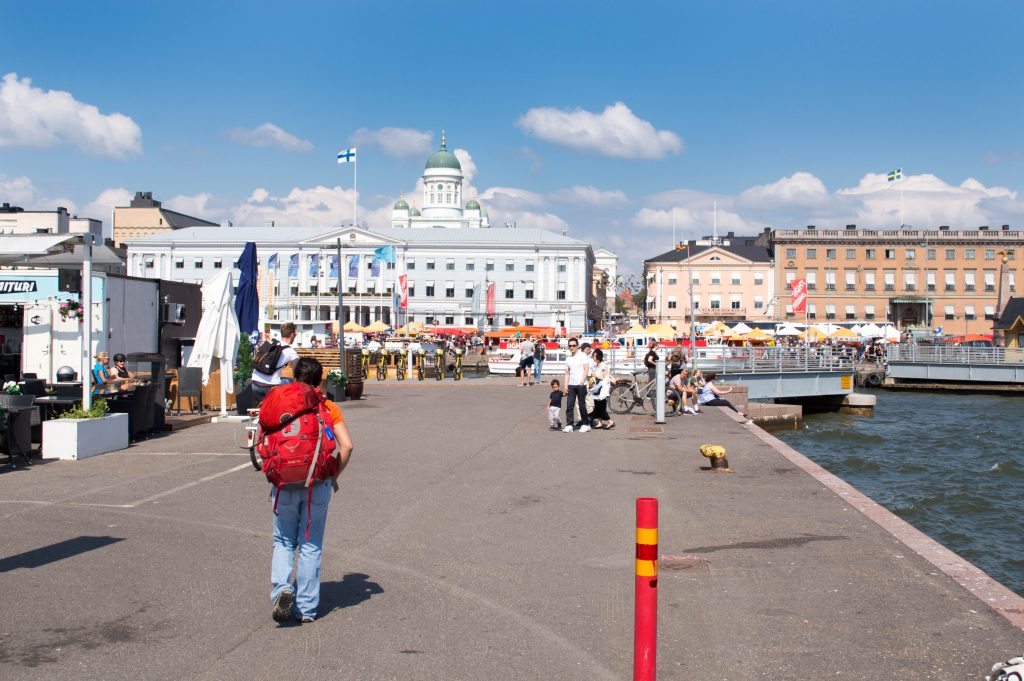 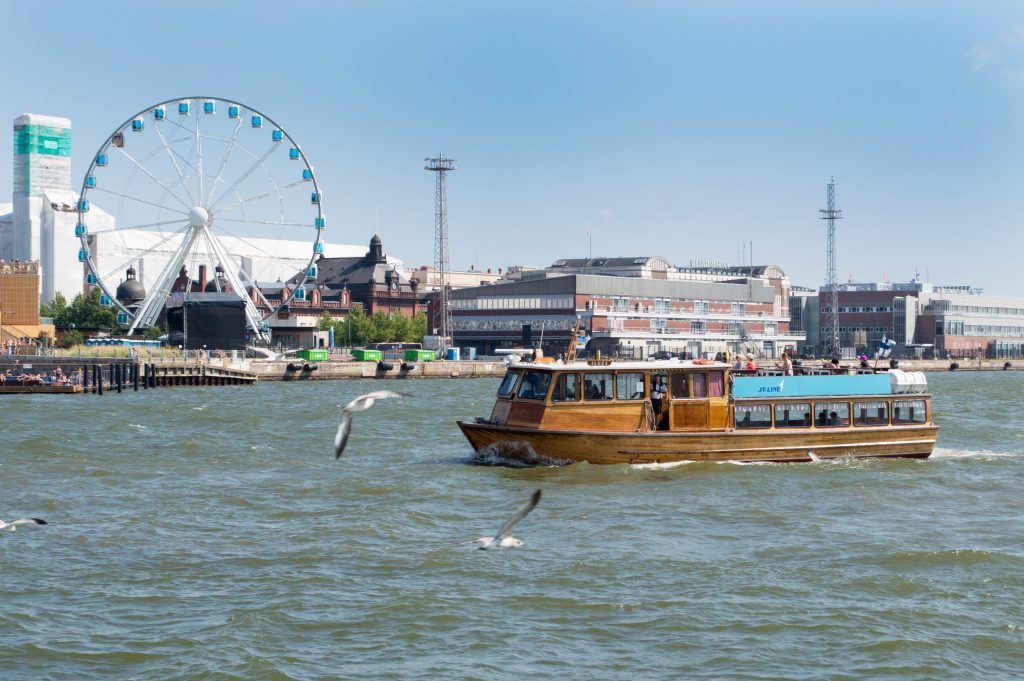 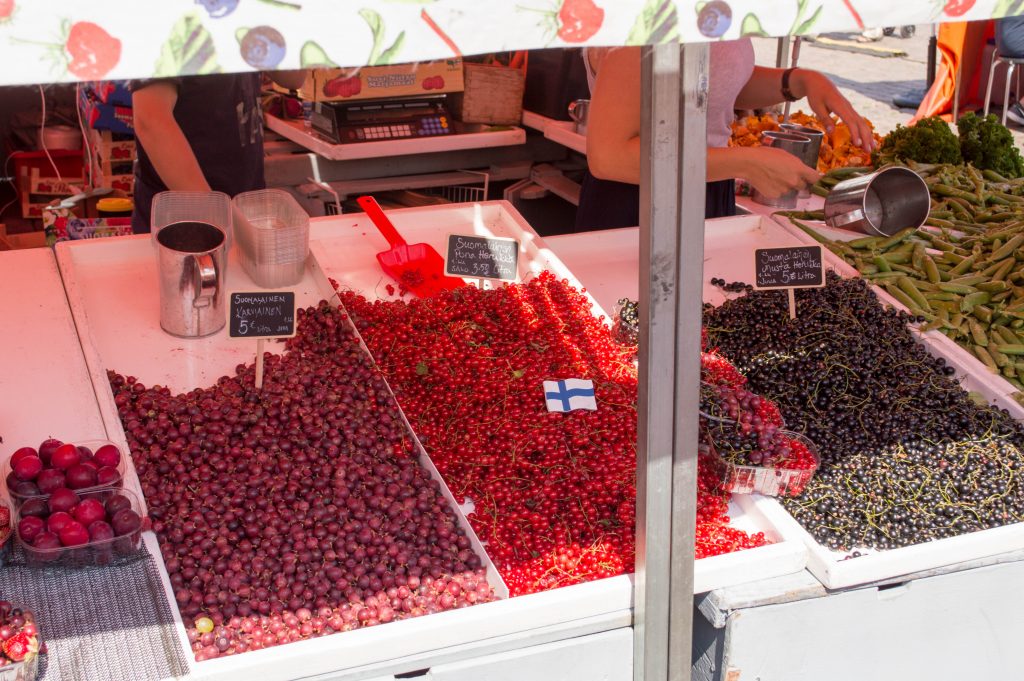 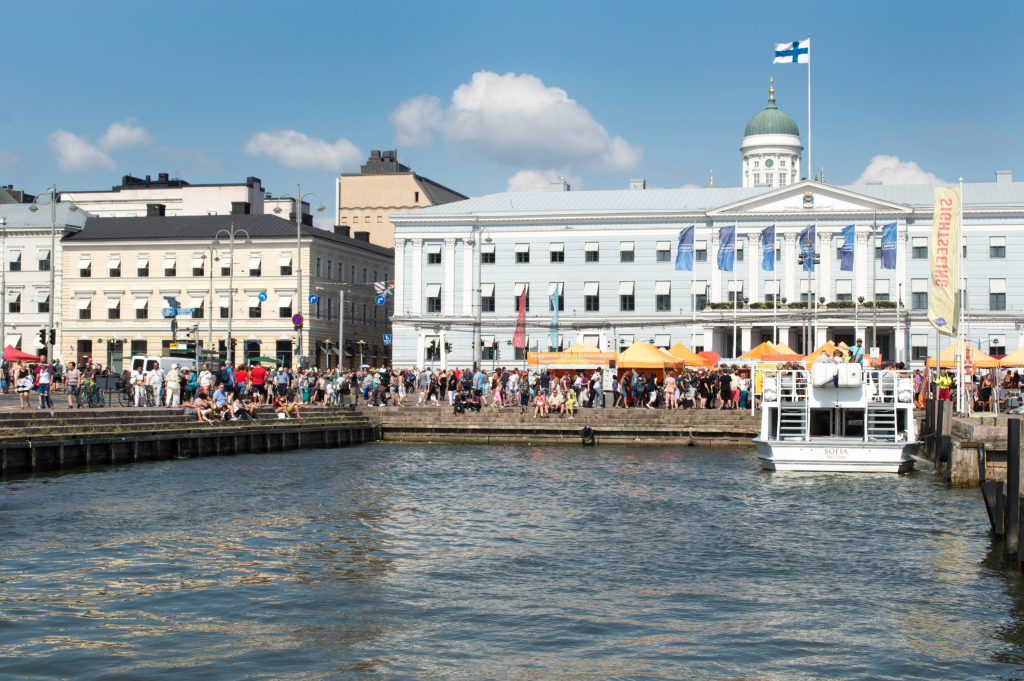 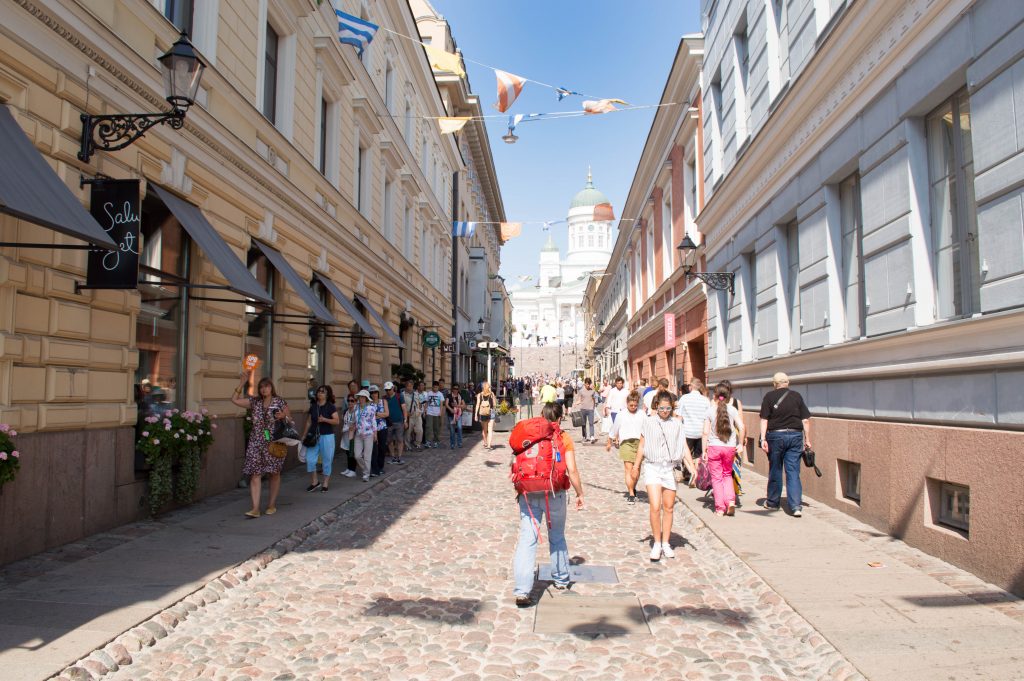 Walking towards the Cathedral (July 2018). 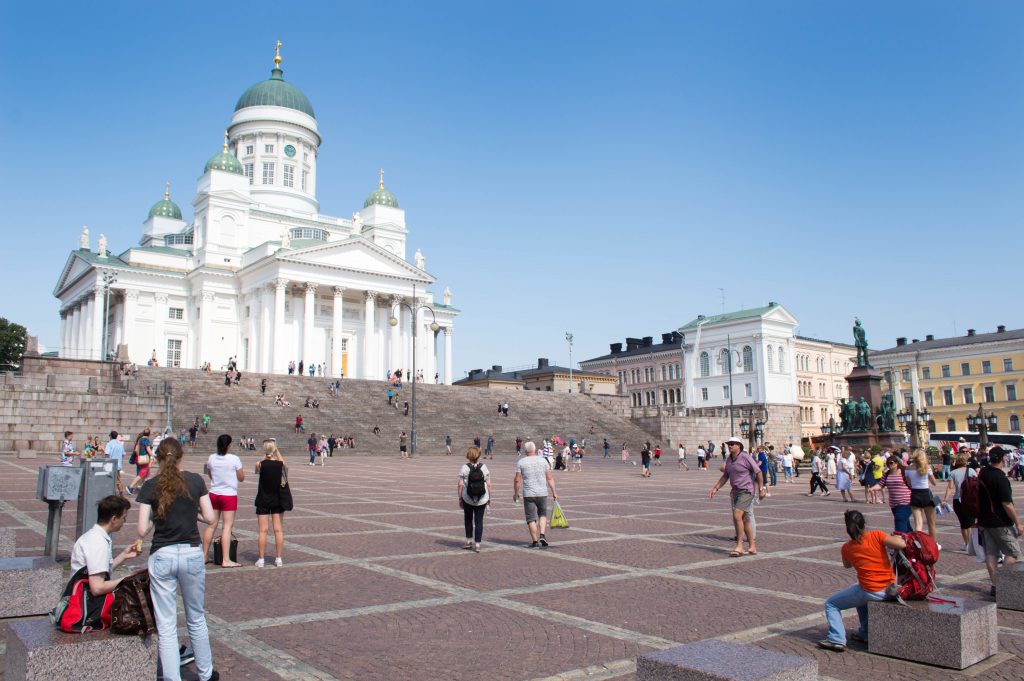 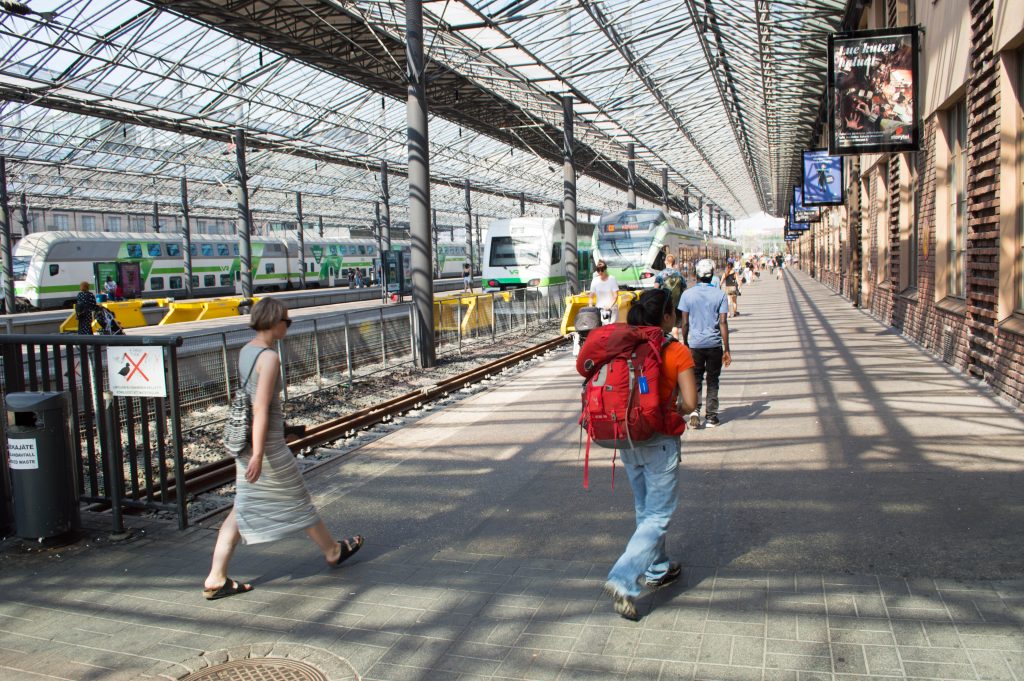 …and back at the station headed for the airport (July 2018). 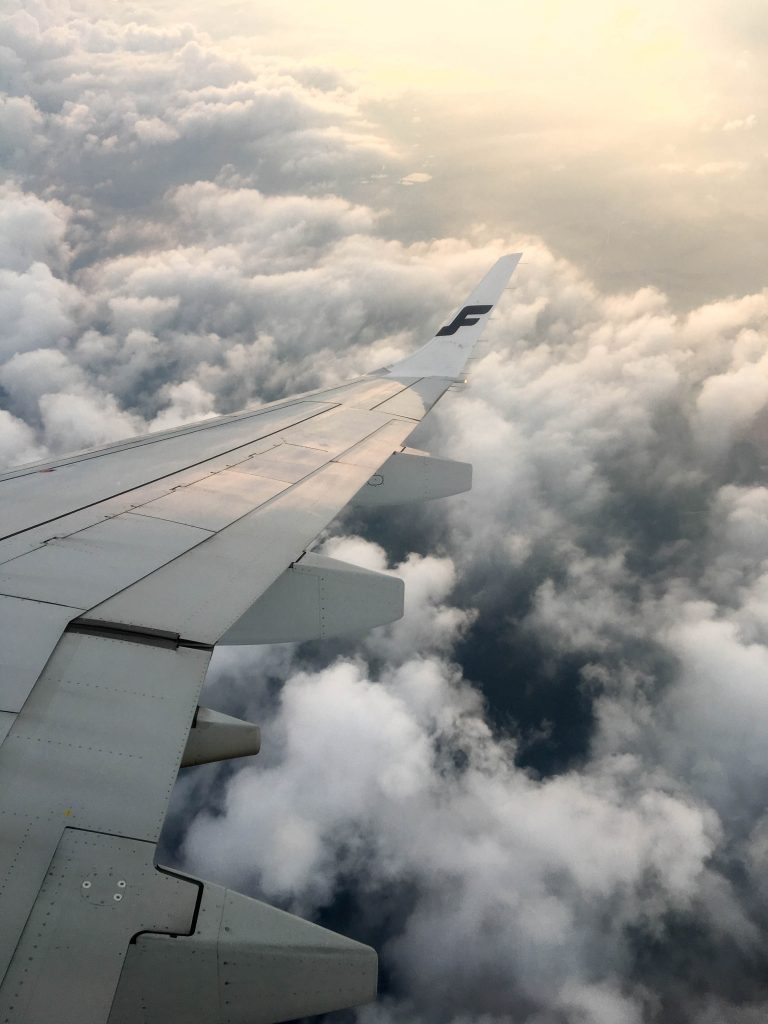 Go to Moscow.
Go back to Russia.