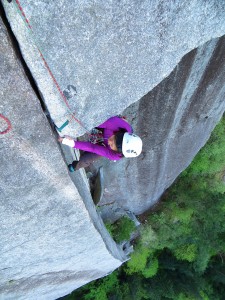 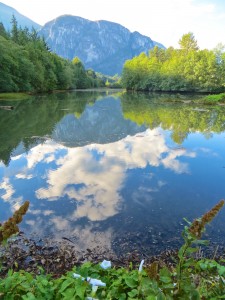 Probably the most famous cragging area in the Pacific Northwest and deservedly so. If we did not live in North America, this one would be worthy of a big trip! The weather has ruined quite a few weekend trips for us here but we still have so many classics that we’d like to climb. 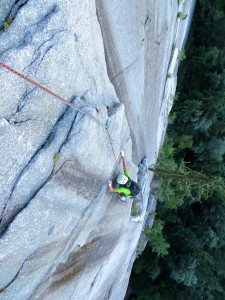 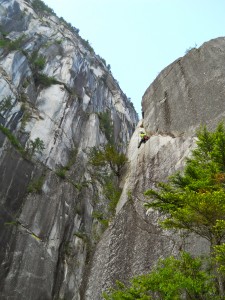 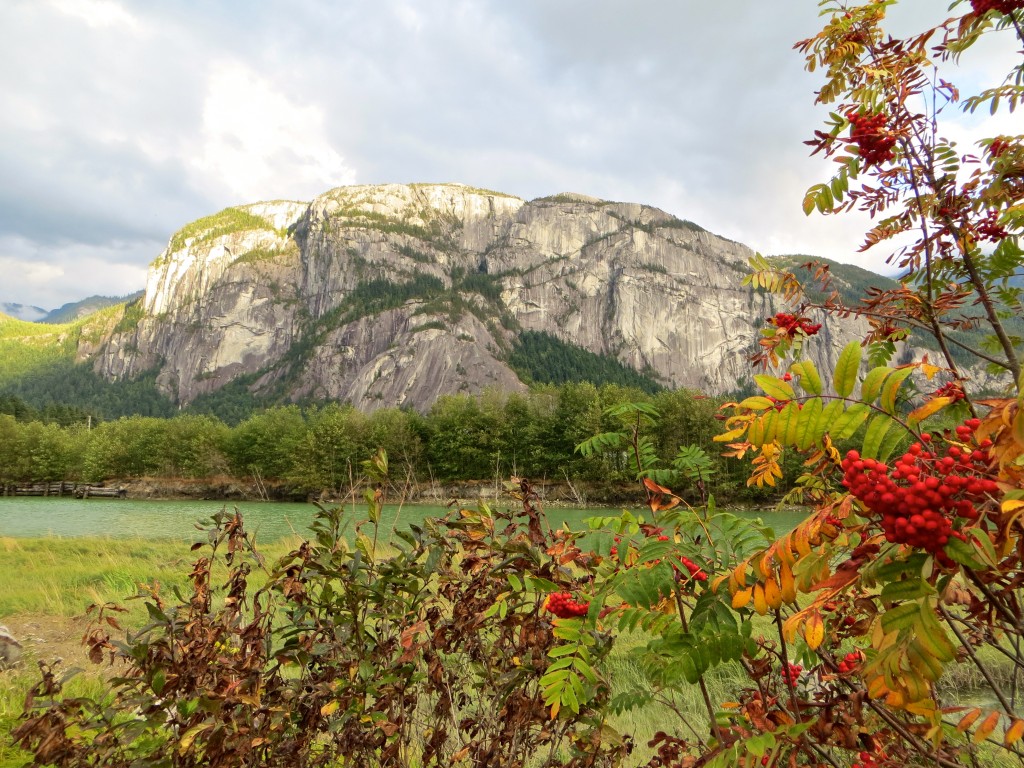 The Chief on a drizzly day. 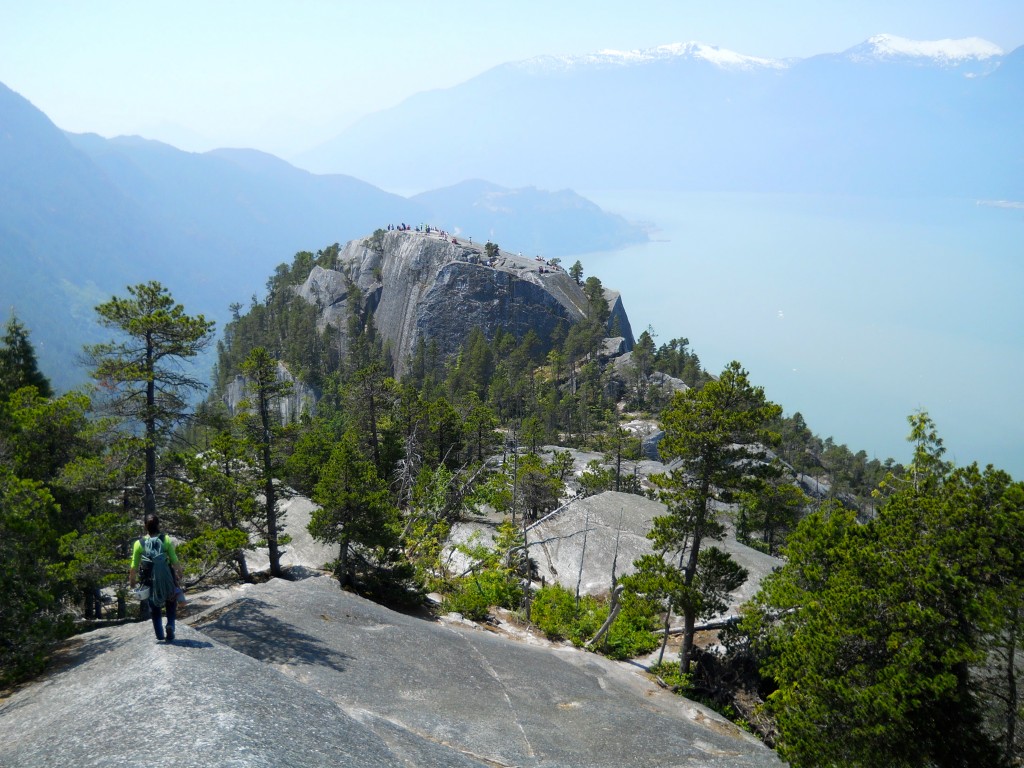 Shirley starrting the hike down from the Middle Summit of The Chief. South Summit and the Howe Sound are visible (July 2012).