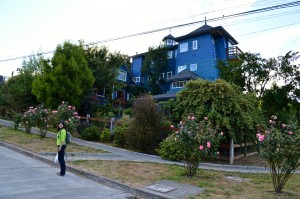 With the exception of a 3 hour mechanical issues delay in Dallas – watching mechanics poke and prod inside the wide open engine of a 777 that we’re about to board on a pitch black tarmac armed with tiny headlamps (is it really fixed?) – we made it safely to Puerto Varas in south-central Chile. We strolled the lake-side town for a better part of the afternoon – touristy and forgettable. In the morning, a pre-arranged cab picked us up for a 2 hour ride to the Cochamo trailhead where Fabian and his horses met us for the 13 kilometer hike to Cochamo Valley. As we chatted, it turned out that Fabian is a climber who’s not only ticked most of the routes in Cochamo, but has also climbed around the US and which most shockingly included the Lower Gorge in Smith. The hike was more or less flat, heavily forested and on some highly eroded trails. Unburdened by packs, we made the Valley in under three hours. Minds fucking blown! You spend 12 kilometers hiking through a monotonous, muddy and dark greenery and then a meadow opens up and you’re confronted with soaring, 1000 meters tall, white granite walls and formations. 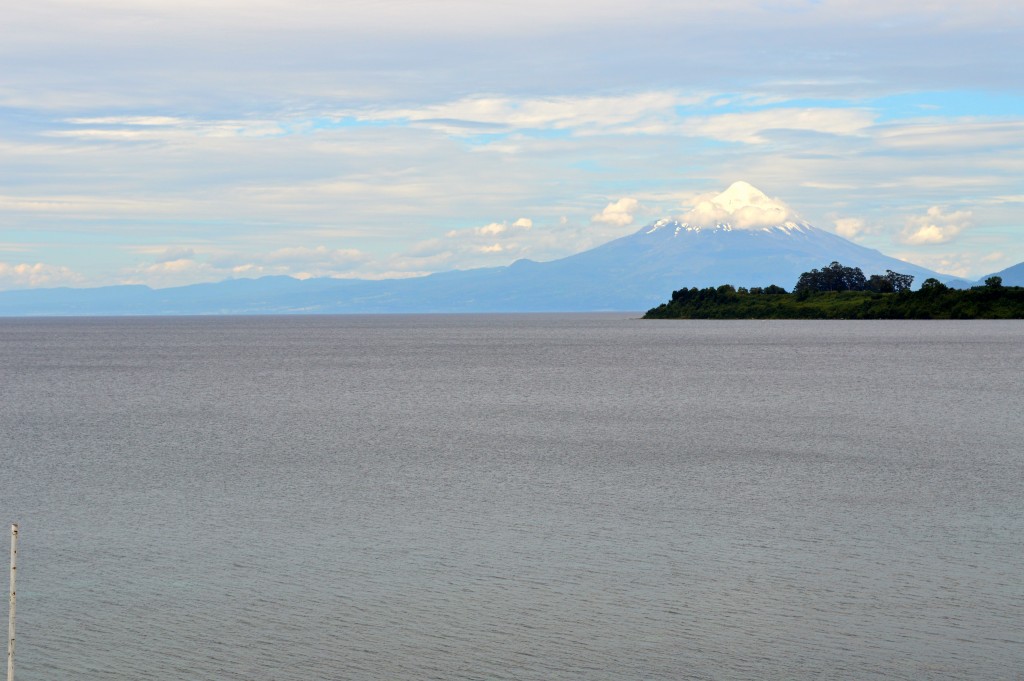 Osorno Volcano as seen from the town of Puerto Varas on our first day in Chile. Llanquihue Lake is in the foreground (Jan. 2015). 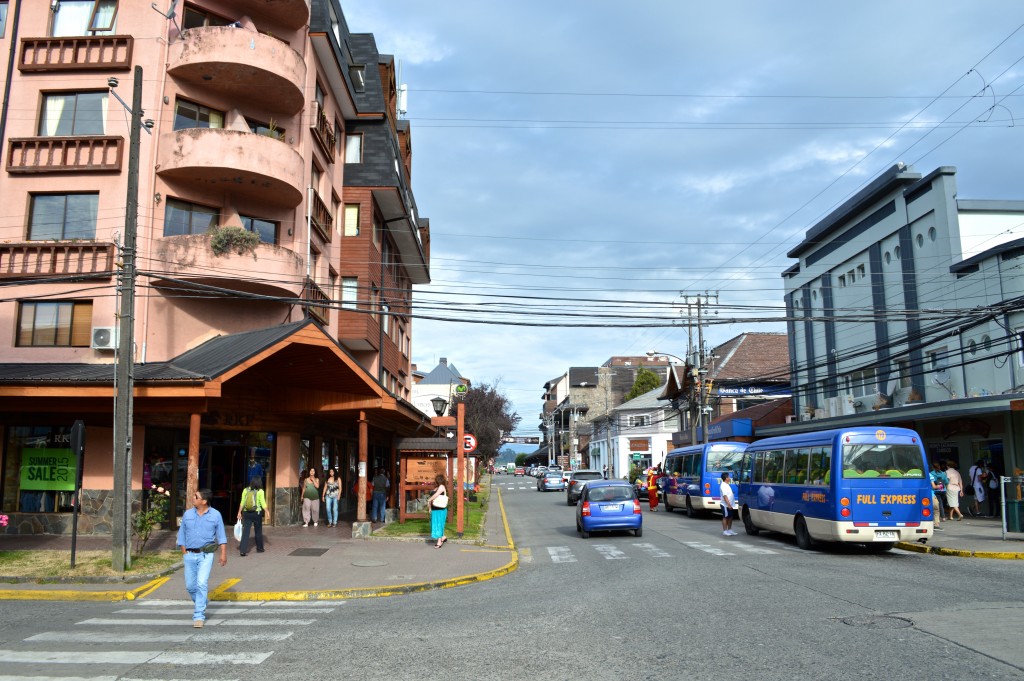 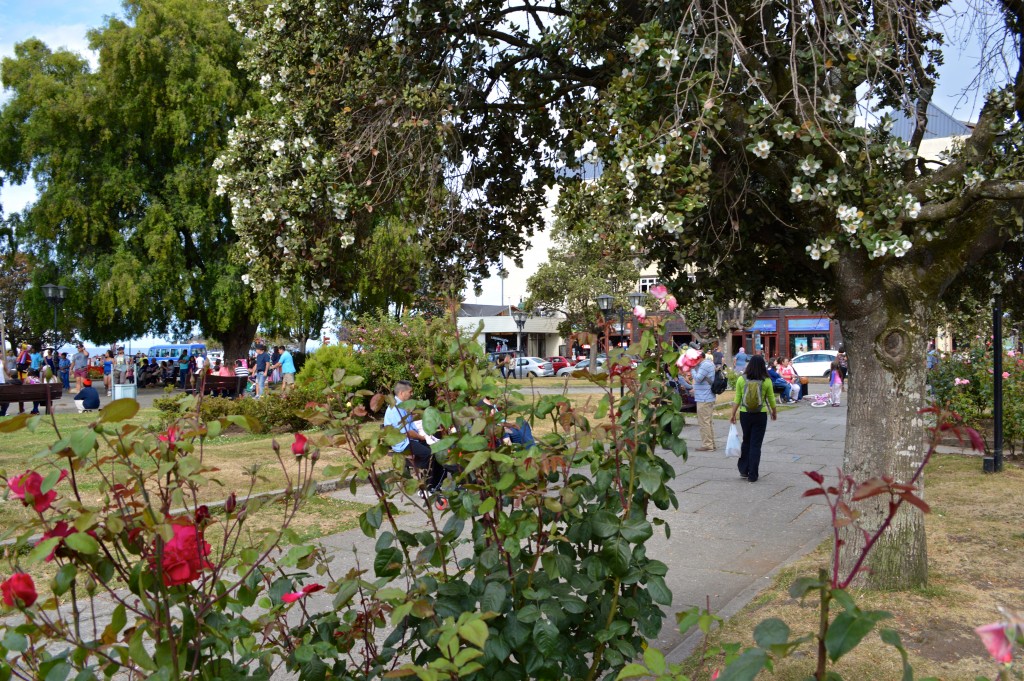 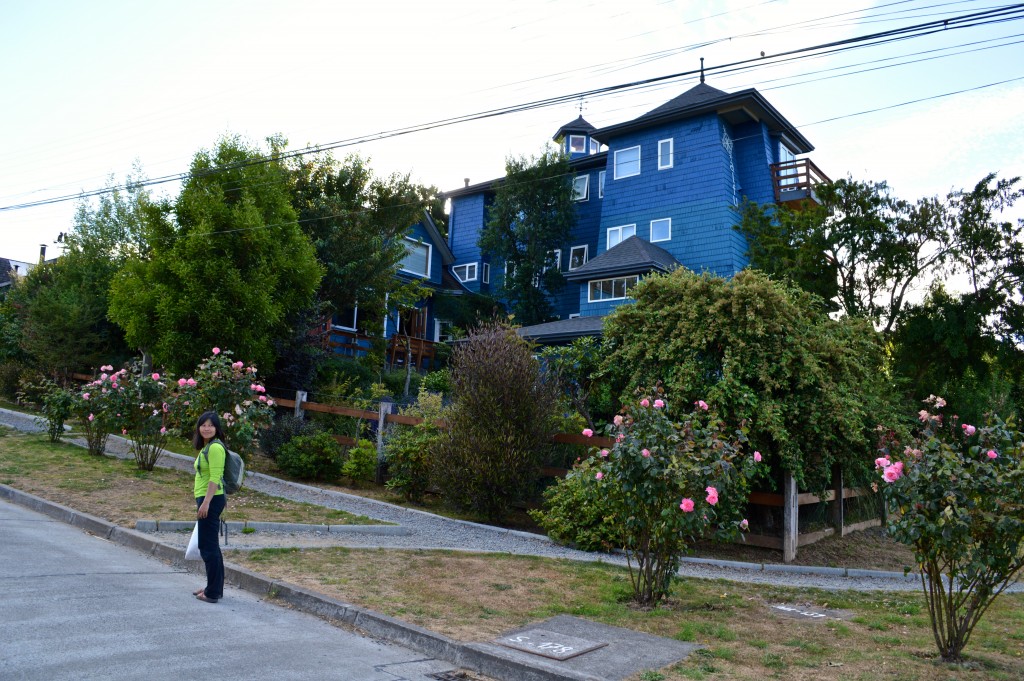 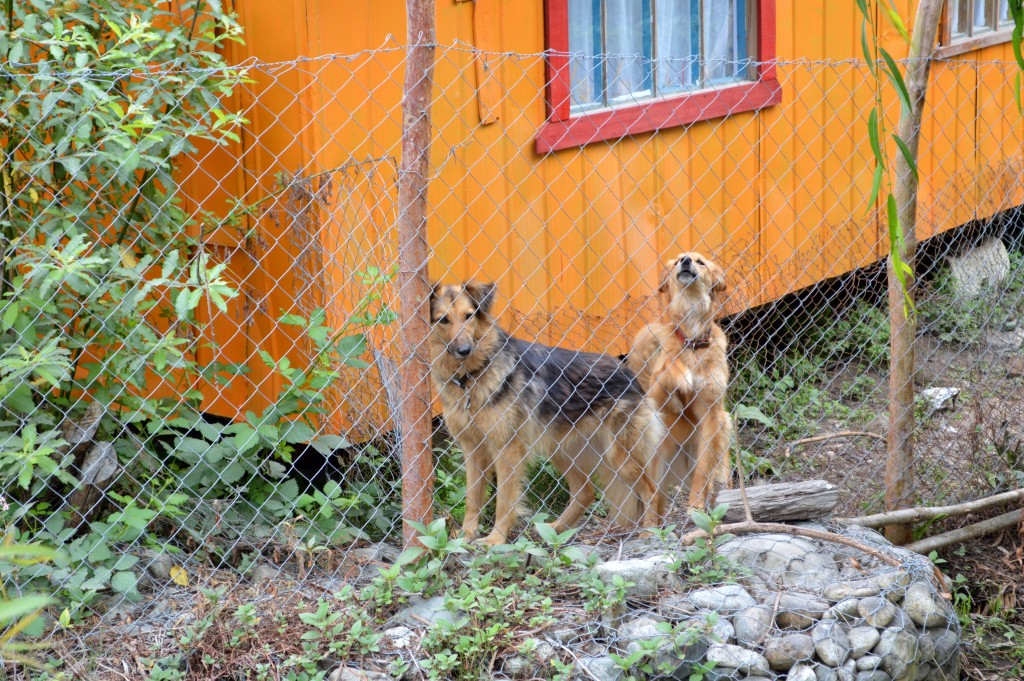 Village of Cochamo on the drive to the trailhead (Jan. 2015). 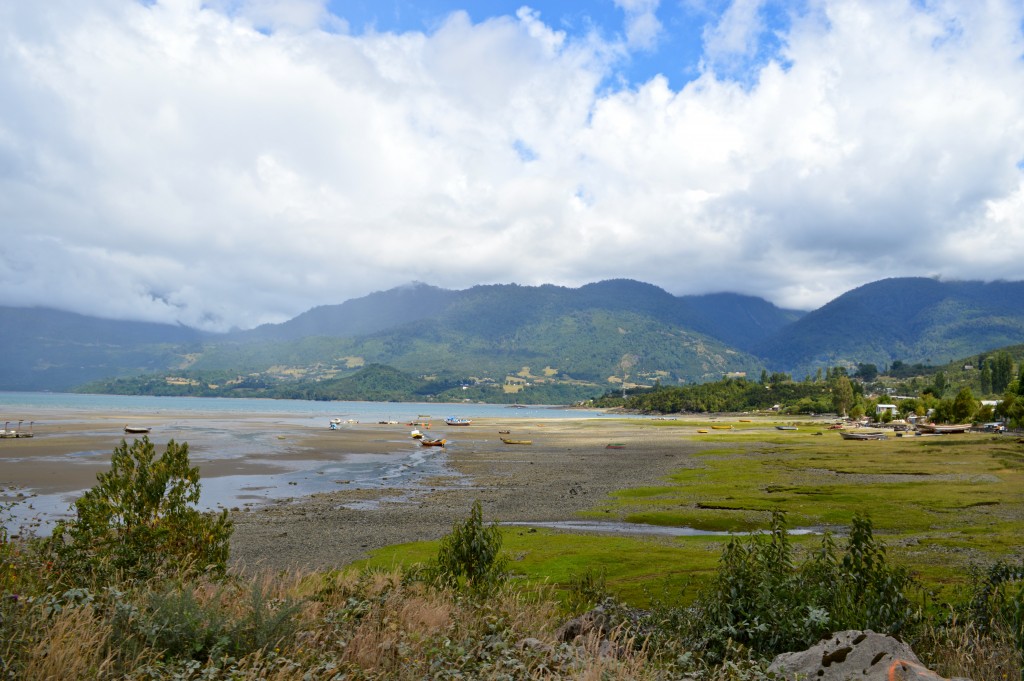 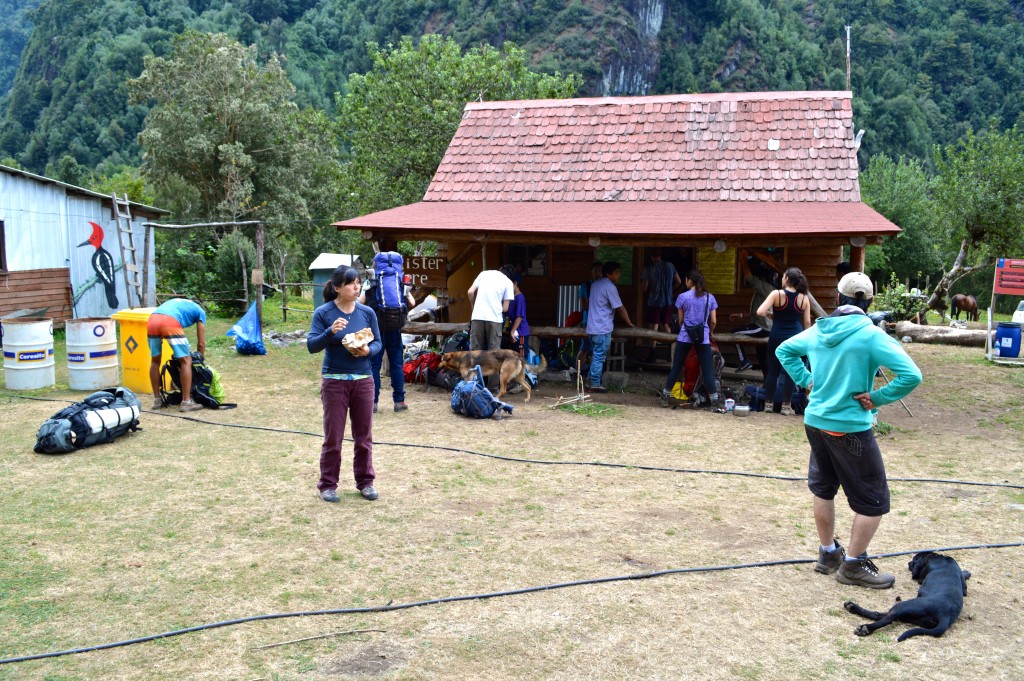 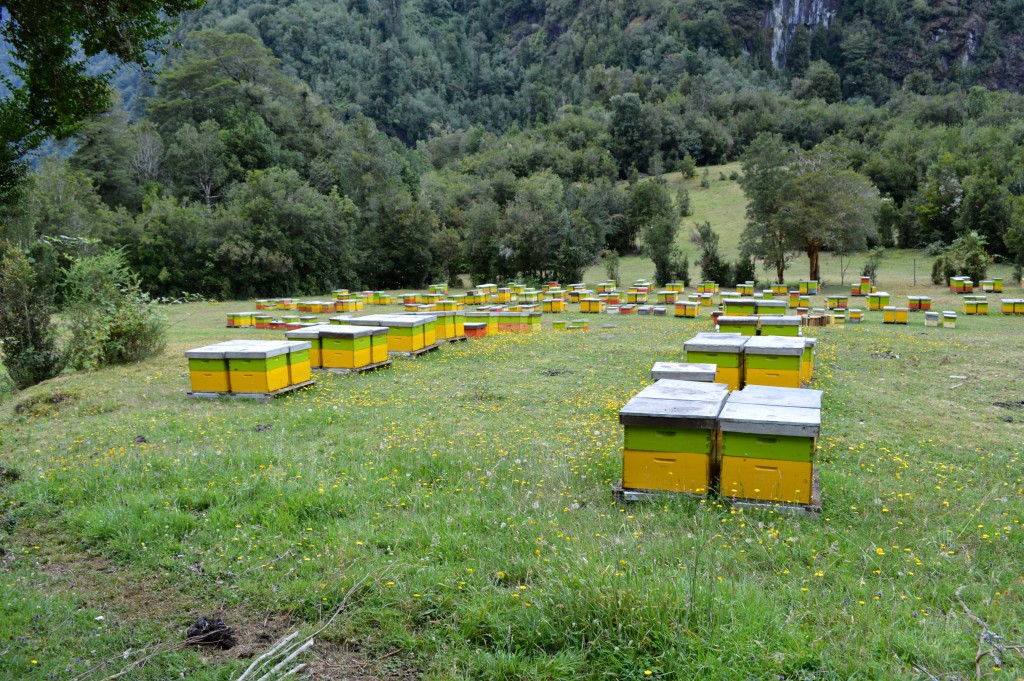 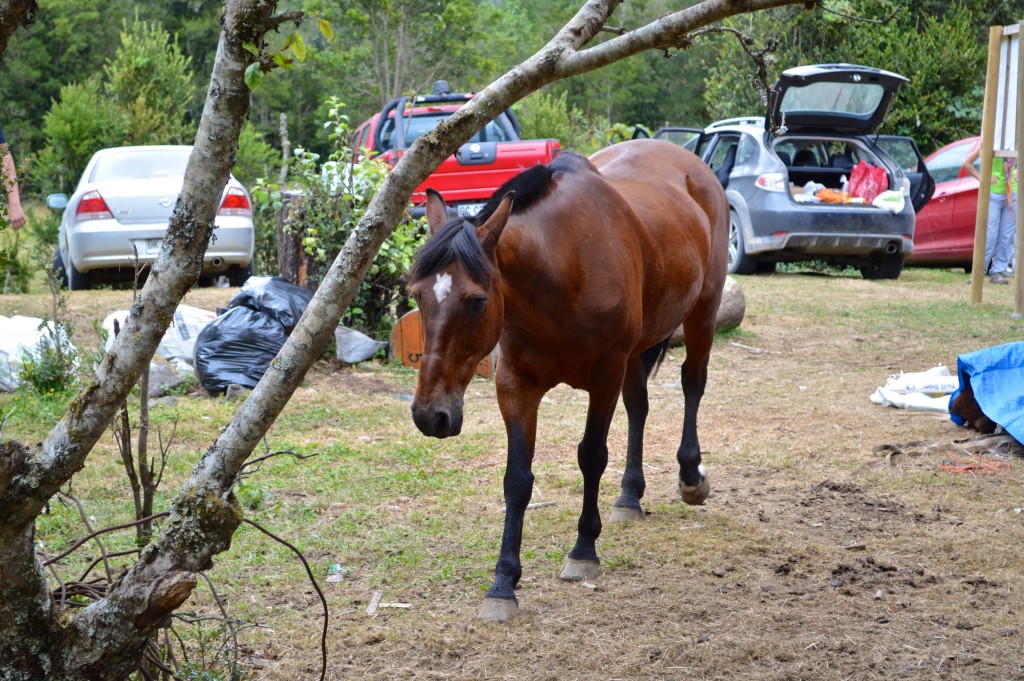 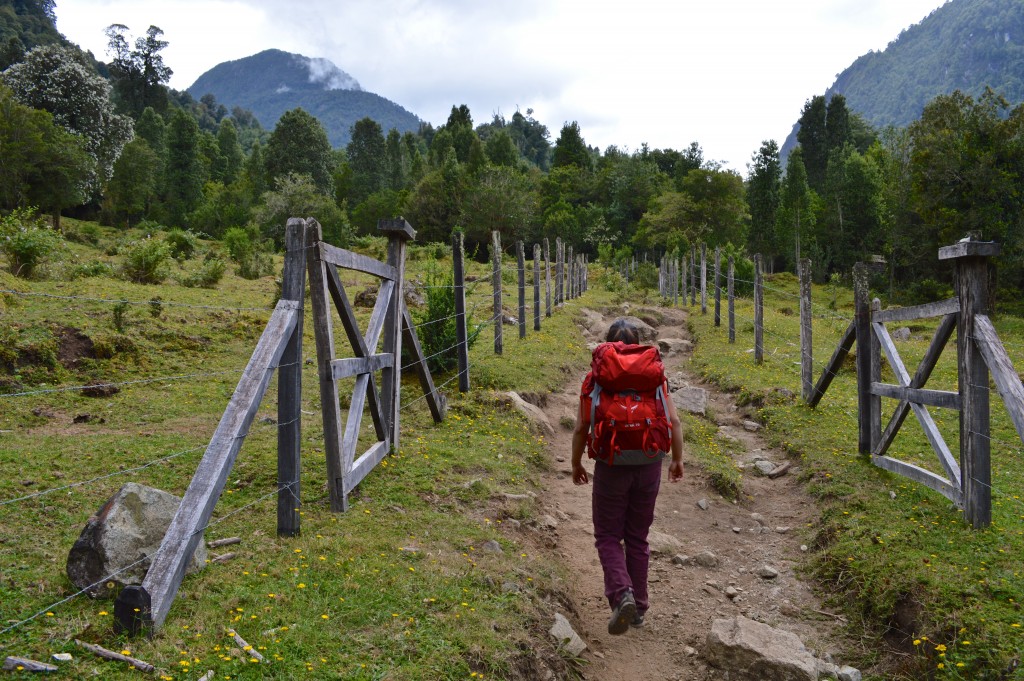 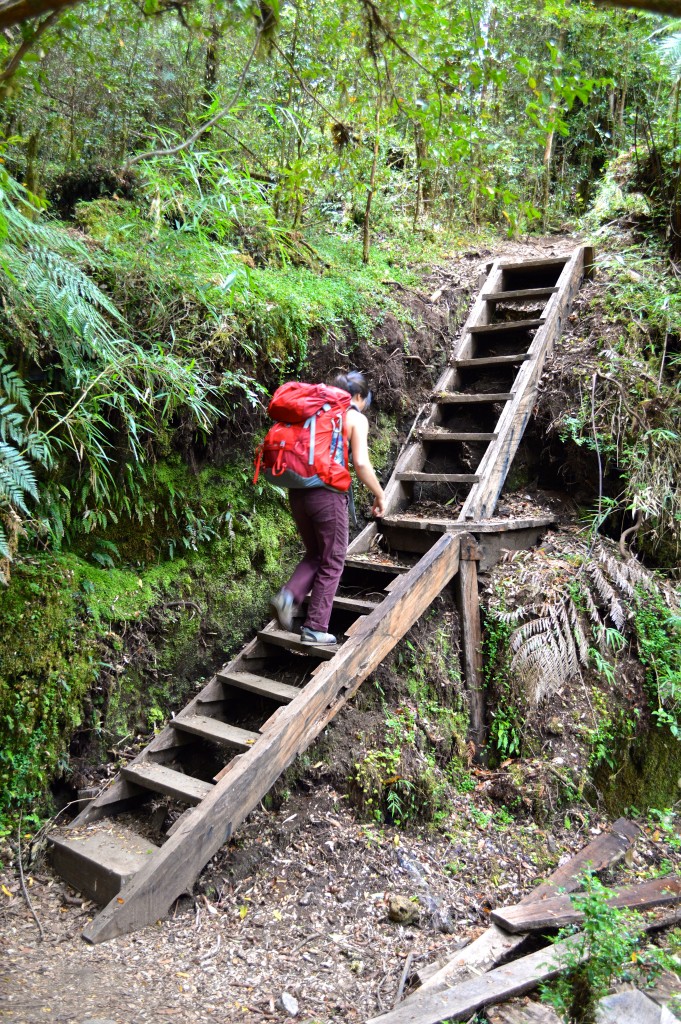 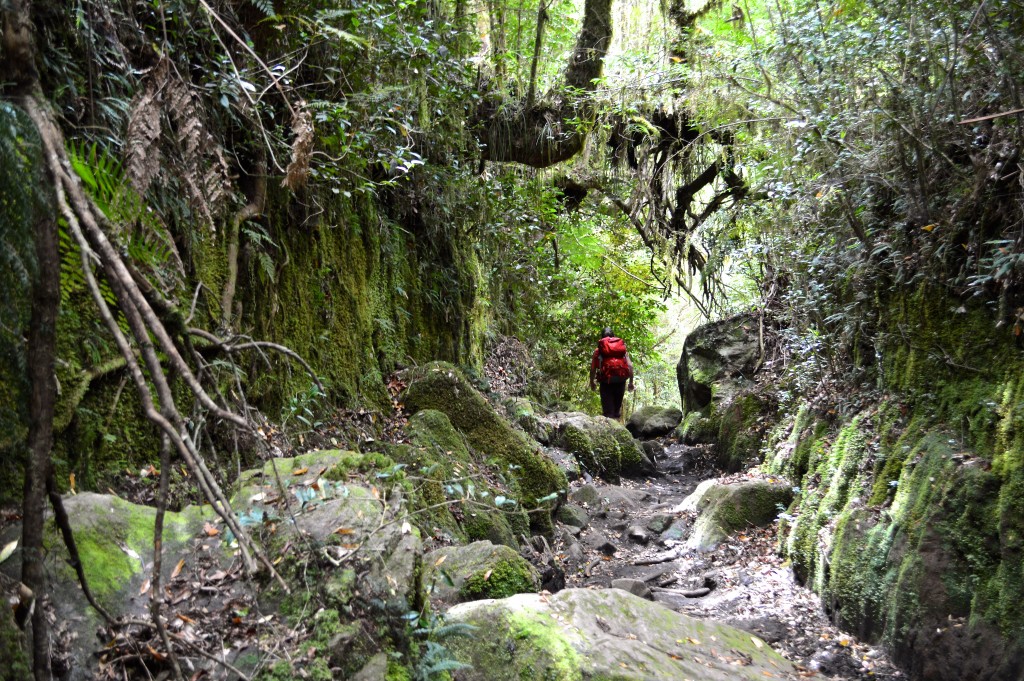 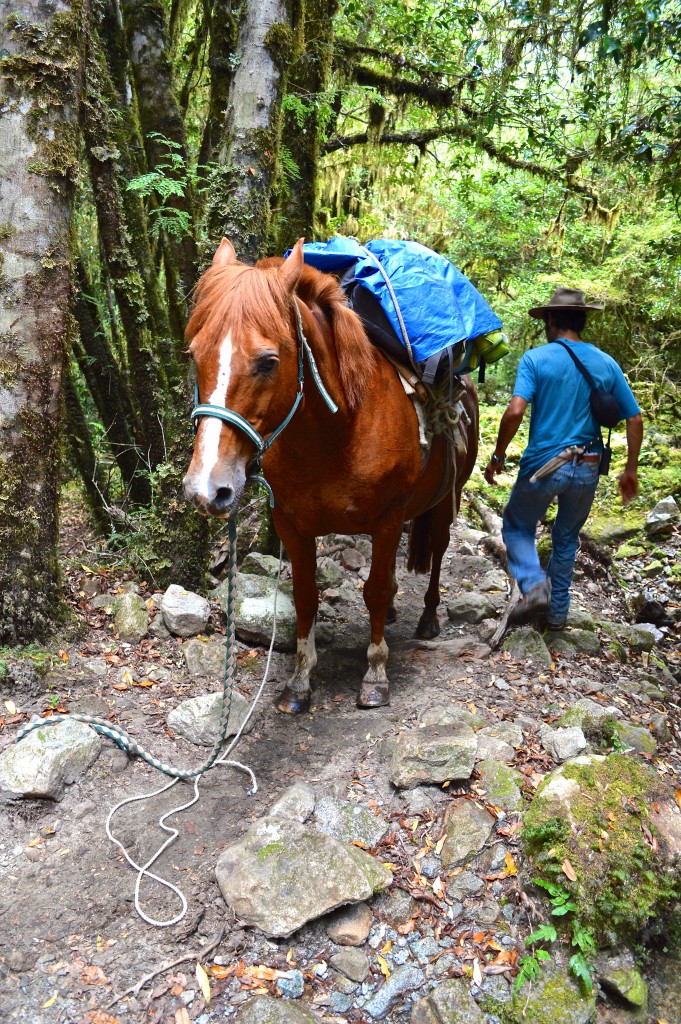 Fabian and one of his horses…the one ladened with our gear (Jan. 2015). 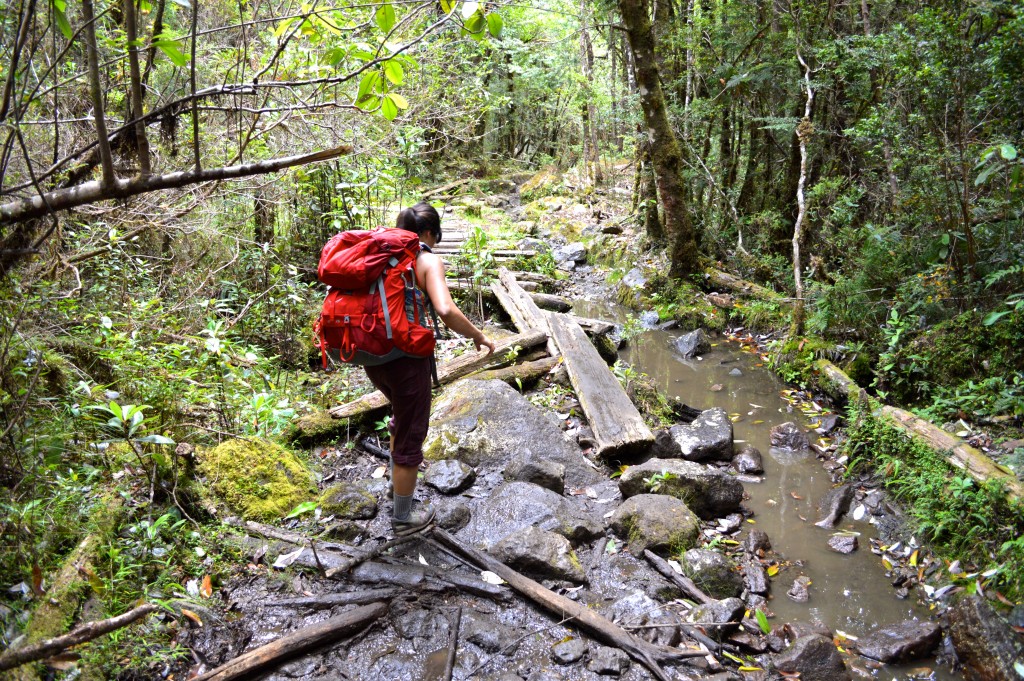 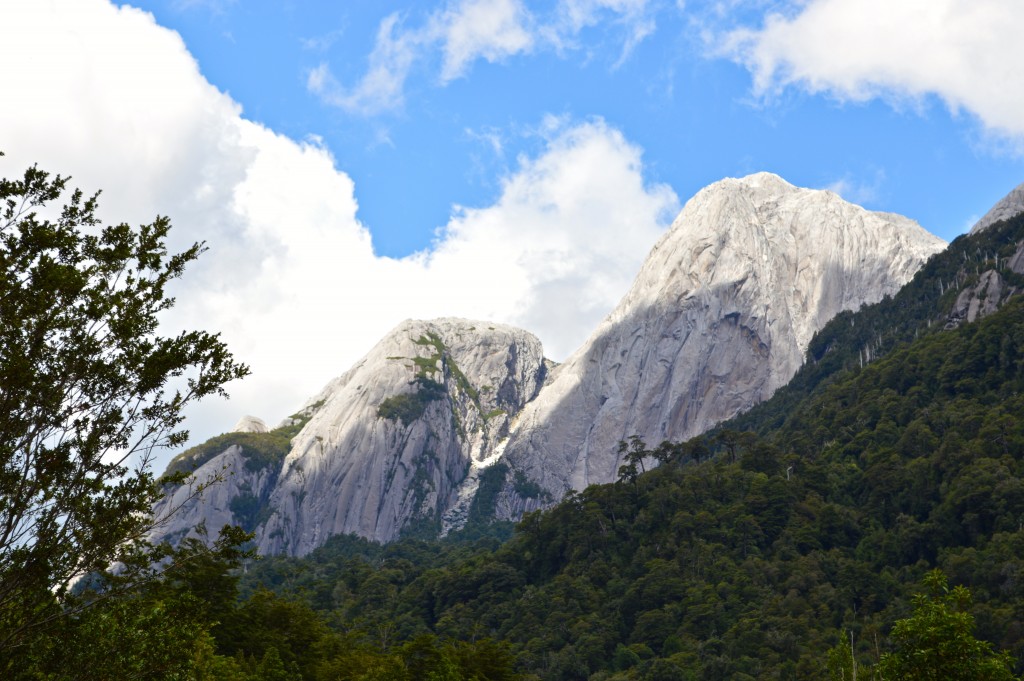 The valley opens up and your mind is blown! 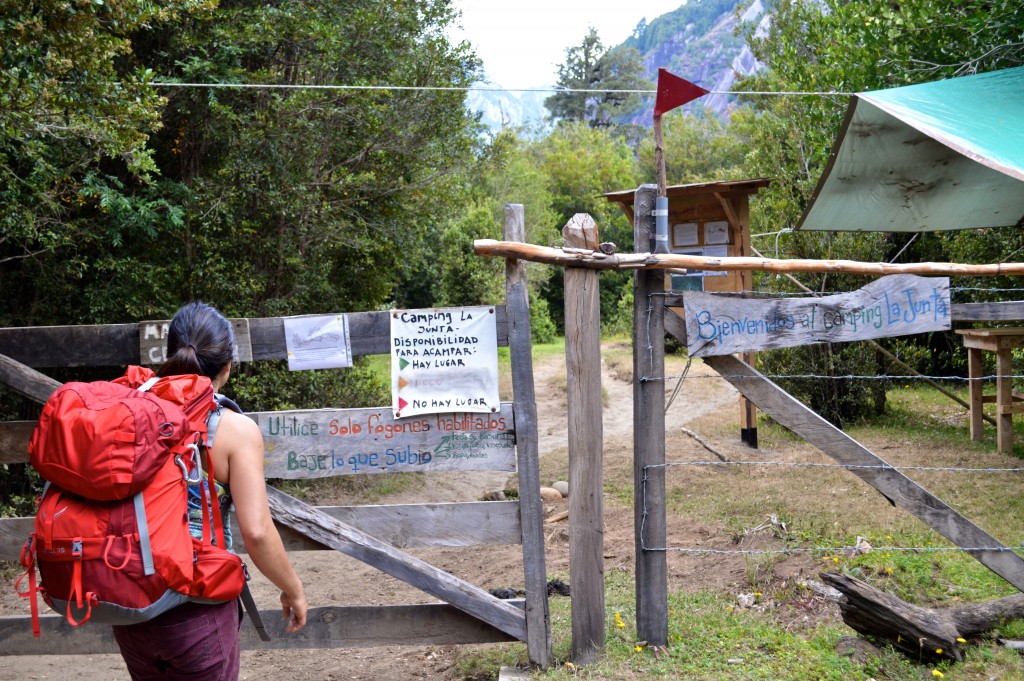 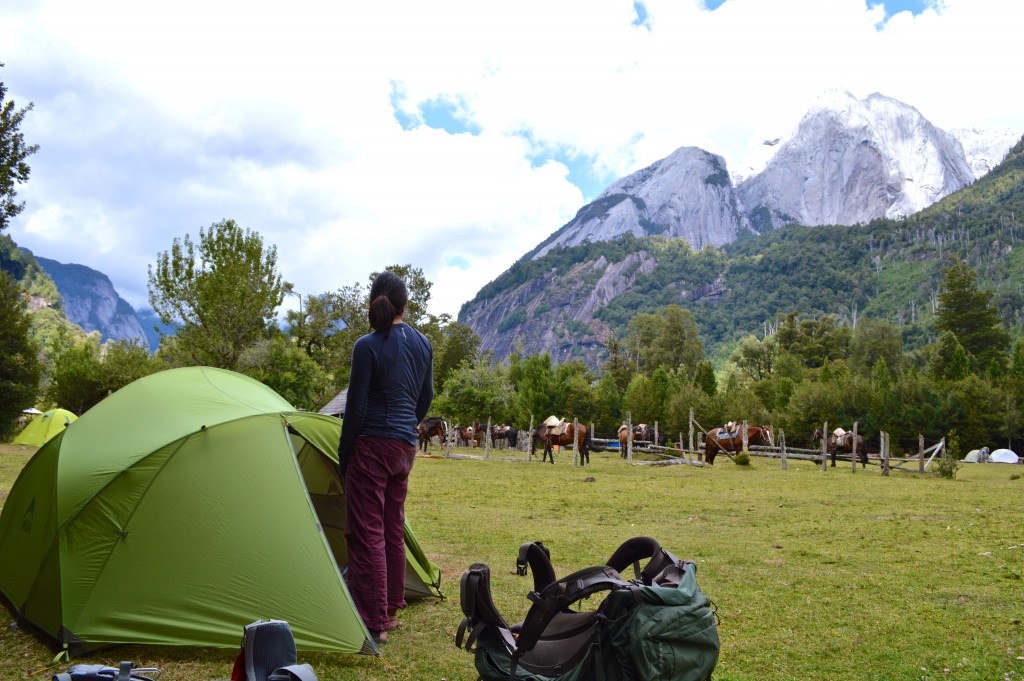 Our home for the next 12 days (at least when we were on the valley floor).