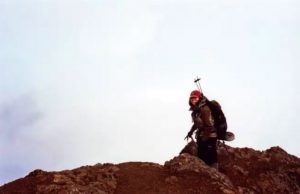 Shirley on the summit.

I could not remember if we had done this one or not till I checked the summitpost.org entry. Apparently, this was another Olympic summit bagged with our friend, Brian Jenkins. Apparently, it was also done as a warm-up to Mount Washington the following day. Here’s the original summitpost entry:

Route Climbed: Climber’s Trail Date Climbed: June 1, 2003 Sucess!
Climbed this fun peak with my wife and Brian. We had to fill in the spectacular views in our heads since the visibility was 400 feet at most. I’m sure under clear conditions the view must be awsome! 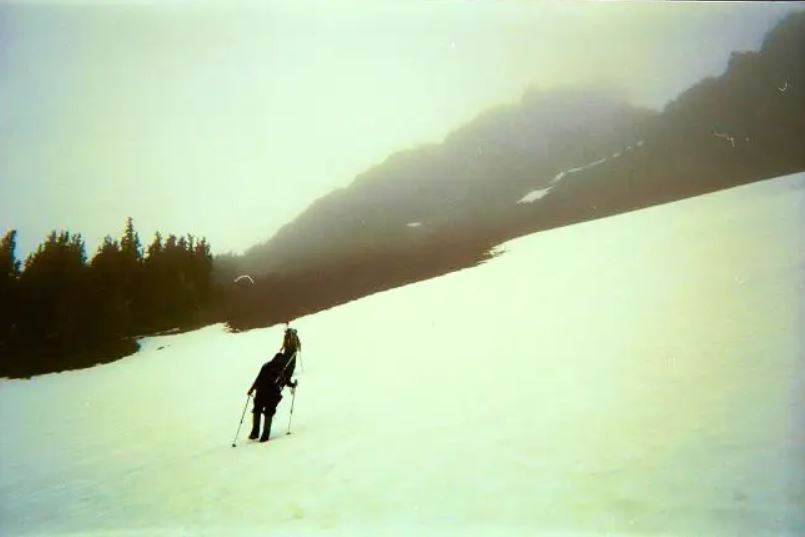 Shirley and I hiking up. Photo by Brian Jenkins (June 2003). 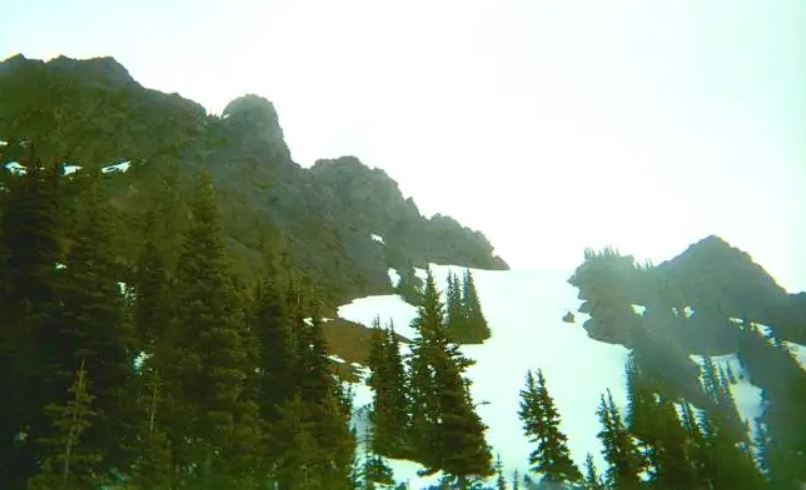 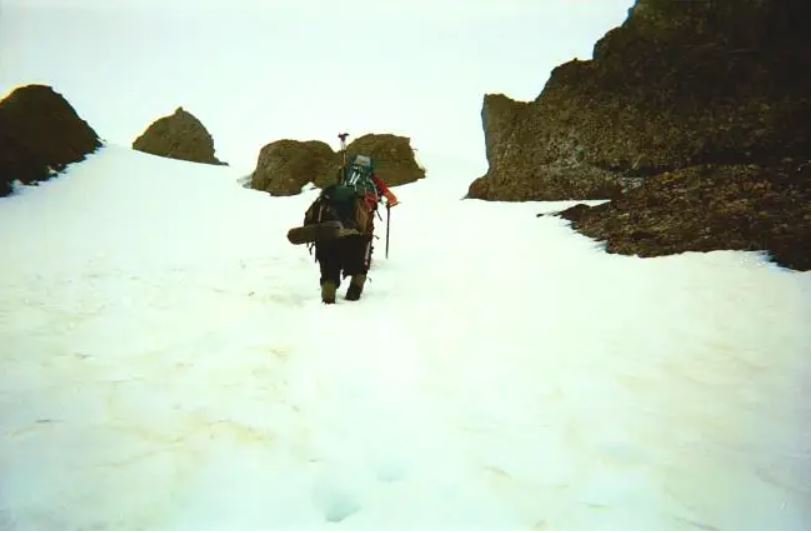 Shirley and I not far below the summit. Photo by Brian Jenkins (June 2003). 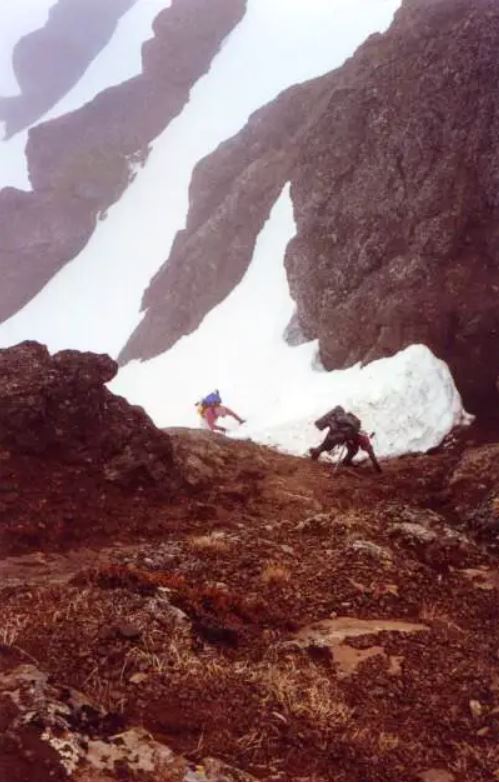 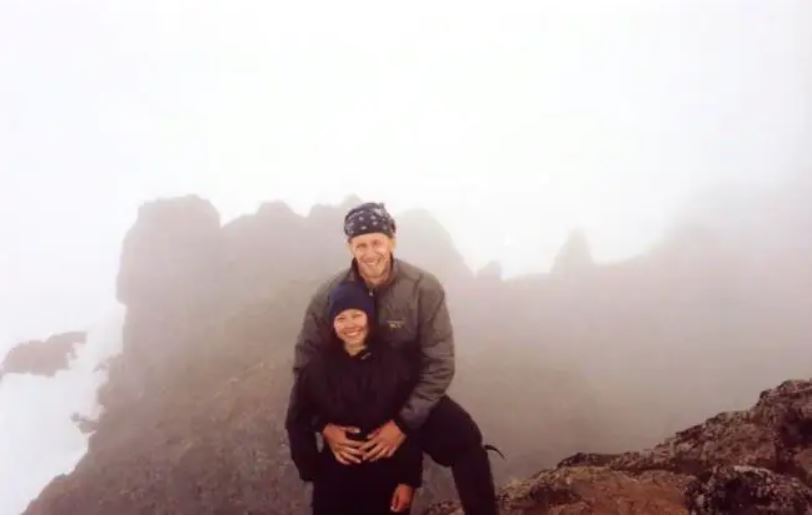 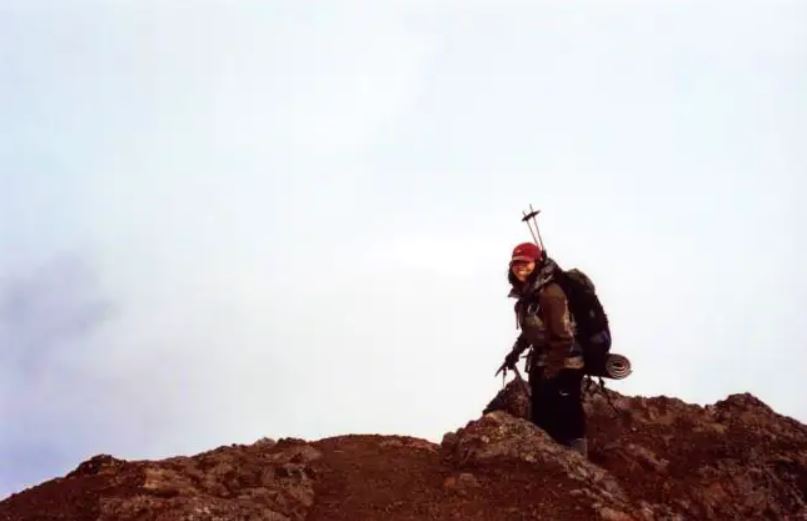 Shirley on the summit. We hear the views are pretty good (June 2003).